Award-winning former Chicago City Hall reporter, and syndicated political columnist Ray Hanania offers a preview of the upcoming battle brewing in the 3rd Congressional District, a seat held by Congressman Dan Lipinski since 2005 when he was appointed to the seat by his father, Bill Lipinski a former Chicago alderman from the powerful 23rd Ward in Chicago who held the congressional seat for over 20 years.

Lipinski was challenged in the March 20, 2018 Democratic Primary election by Marie Newman, a southwest sider familiar with the district and Lipinski almost lost during the Presidential backlash that always follows the election of a new president (the opposition party usually takes the Congress in the 2nd year of a new president term. In this case, Democrats swept the country in the wake of Republican President Donald Trump’s election.) Newman almost beat Lipinski coming within 1,600 votes of unseating him. The Democratic Primary IS the election. Whomever wins the Democratic Primary election will easily win the November General Election as the 3rd Congressional District is a hard core Democratic district that cannot be won by a Republican.

In the upcoming election, Lipinski will again be challenged by Newman, but there is a curve ball, the candidacy of Rush Darwish, a smart community activist who hails from the moderate wing of the Arab American community. The 3rd Congressional District has one of the largest Palestinian constituencies in the country. In 2018, many of the Palestinians back Newman, a liberal. But her only problem was the influence of the far left extremists who undermined support she could have received. Lipinski had abandoned Palestinian voters for years. But the near defeat forced him to recognize that they can be a factor in the election outcome. Arab American voters helped Newman come within striking distance.

Lipinski is a Reagan Democrat and the district is majority conservative Democrat. With Darwish in the race, Newman cannot win and almost certainly Lipinski will win a re-election bid.

Ray Hanania looks at some of the factors involved int his podcast preview of this important congressional election contest.

For more information on Ray Hanania’s writings, visit his home page at www.Hanania.com. His podcasts on Mainstream politics are archived at www.RayHananiaonPolitics.com. Hanania also hosts a Middle East focused podcast as the US Correspondent for the Arab News Newspaper based in Riyadh and Dubai at www.TheArabStreet.com. 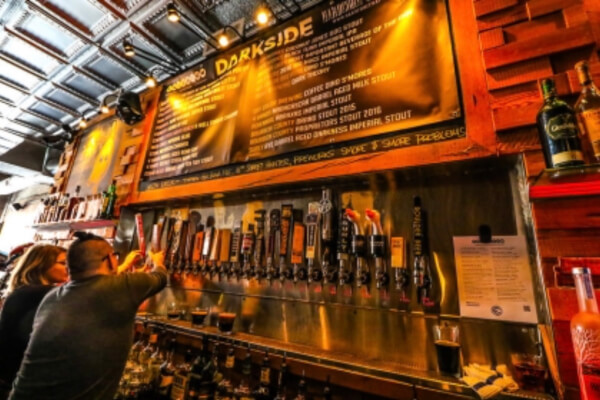