The solution to climate change grows on trees

Americans are tired of half measures on climate change. Seven in ten Americans want utility companies to overhaul their operations and generate 100 percent of the nation’s electricity from renewables in the near future.

That’s ambitious. Renewable energy accounts for just 17 percent of electricity generation today. Utility companies often claim an all-renewable future is impossible, since wind and solar only generate power when the wind is blowing and the sun is shining. Utilities say they need a reliable energy source, like natural gas or coal, that can produce electricity at night and on calm days.

Fortunately, there’s an environmentally friendly alternative to fossil fuels that utilities can use around the clock. Wood biomass, trees and the parts of trees that the timber industry can’t use, is plentiful and reliable. And it helps utilities dramatically reduce their carbon footprint on a lifecycle basis.

Replacing fossil fuels with wood biomass should be part of our approach to preventing catastrophic climate change.

Climate change is primarily caused by a build-up of heat-trapping “greenhouse gases” in the atmosphere. The United Nations’ Intergovernmental Panel on Climate Change recently released a report detailing the potential consequences of global temperatures rising 1.5°C above pre-industrial levels. It warned of more extreme weather events, rising seas, and risks to water supplies.

Already, the planet has warmed roughly 1°C above pre-industrial levels. That level keeps rising as we burn more fossil fuels.

We don’t have much time left to prevent further temperature increases. That’s why Americans are embracing renewable energy.

There’s no shortage of talk about solar and wind energy. And rightfully so. These sources help reduce emissions. But wood biomass also should play a role in the renewable energy revolution.

Wood biomass is simple to produce. Companies take wood that would have gone to waste — like limbs and sawdust — and grind it into wood pellets. Power plants can burn those pellets to generate electricity.

Wood biomass is more environmentally friendly than fossil fuels. Scientists and regulators around the world agree, wood biomass can displace up to 90 percent of the equivalent lifecycle greenhouse gas emissions even after accounting for supply chain emissions. It also produces far fewer harmful pollutants — like sulfur, mercury, sulfur oxide, and arsenic — than fossil fuels.

Biomass doesn’t compete with other renewable sources like wind and solar — it’s complementary. For utilities, the chief drawback of wind and solar farms is that they can’t operate 24/7. Right now, most utilities rely on coal and natural gas plants to generate electricity when solar and wind-powered facilities aren’t active.

Those utilities could instead use wood biomass. It’d be relatively inexpensive to incorporate wood biomass into our existing energy infrastructure. Many of our coal plants, for example, only need a few upgrades to use this cleaner form of energy.

Top environmental groups, including the Intergovernmental Panel on Climate Change, support wood biomass. The group has mapped out numerous pathways towards a sustainable future, and they all rely on biomass.

For more proof of biomass’ potential, look to the United Kingdom. The UK cut its carbon emissions 38 percent between 1990 and 2017. That’s a sharper decline than any other major developed country.

The transition to renewable energy accounted for 37 percent of the UK’s 2017 emissions reductions in the electricity sector. Biomass was responsible for about a third of those reductions.

Money may not grow on trees — but the solution to climate change does. It’s time for Americans to embrace clean, sustainable biomass.

John Keppler is the Chairman and CEO of Enviva. 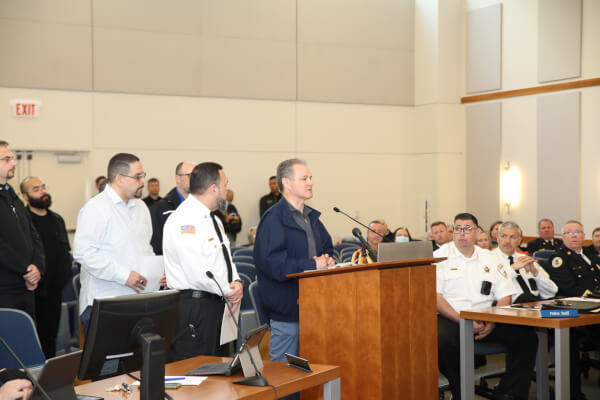