Archive For The “Baby Boomers” Category

“Conspiradentalism” and the murder of John F. Kennedy 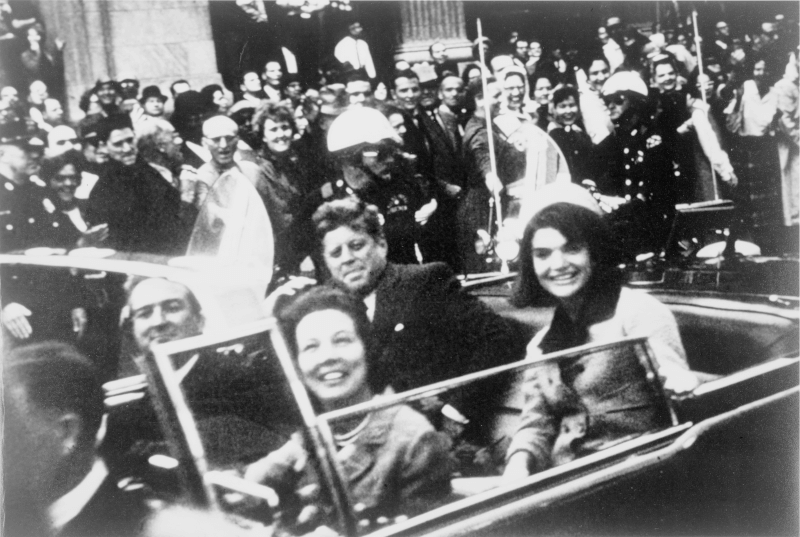 “Conspiradentalism” and the murder of John F. Kennedy The murder of President John F. Kennedy on Nov. 22, 1963 put a dark cloud over every Thanksgiving celebration since, especially given the failure of the government to convincingly resolve the mystery of who was behind the assassination and the accused assassin Lee Harvey Oswald. Many political…

I feel better just whining about it all

I feel better just whining about it all A look at the increasing hassles of life for baby boomers as they move from technology to the grocery deli islands, handicapped parking spaces and cramped airline seats. Life isn’t easy so why shouldn’t we complain about it? By Ray Hanania I’m not sure why I am…

Does the Super Bowl represent our American Dream anymore? When the Super Bowl first began in 1967, it was a wholesome iconic role model for young men and women. Today it’s driven by greed, and the real focus isn’t on athletic competition of sports, but rather it is on profit and advertising. And some of… 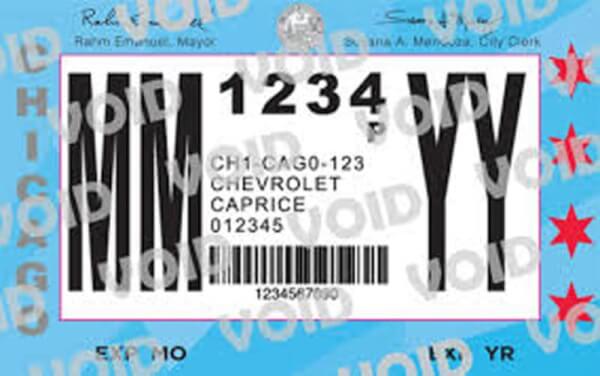 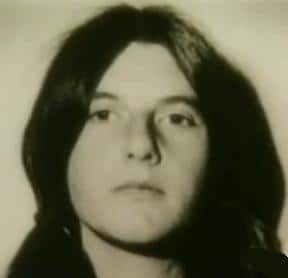 A Beautiful Day in the Neighborhood brings nostalgic memories to viewers 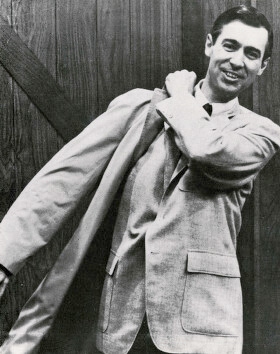 Arrogance and racism in Michelle Obama’s lecture on White Flight 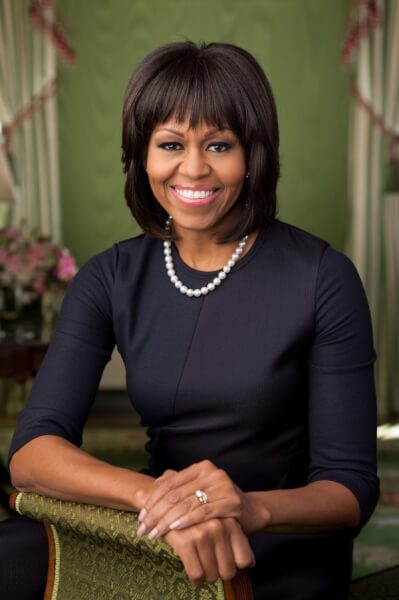 Arrogance and racism in Michelle Obama’s lecture on White Flight Former First Lady Michelle Obama addressed an audience at the 3rd Annual Obama Summit this week and one of her topics was Chicago’s history of “White Flight.” But instead of speaking about it with knowledge, she addressed it with a subtle anger blaming White people… 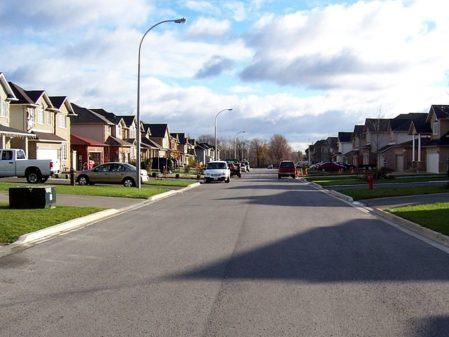 School should be more than just an education 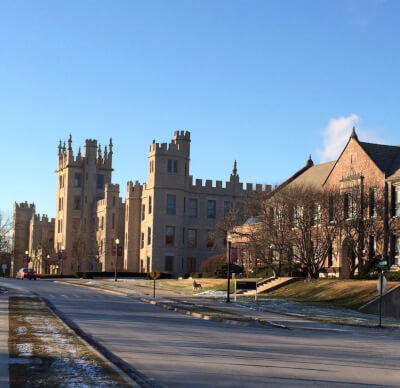