Archive For The “Politics” Category

Darwish launches TV campaign Ads Democratic Candidate Darwish Says America Needs Choice on Healthcare, Supports Medicare for All Who Want It Rush Darwish, candidate for the House of Representatives (IL-03), released his first TV campaign Ad on Tuesday Jan. 14, 2020, entitled “Your healthcare, your choice.” A humanitarian, not a politician, Darwish believes healthcare is… 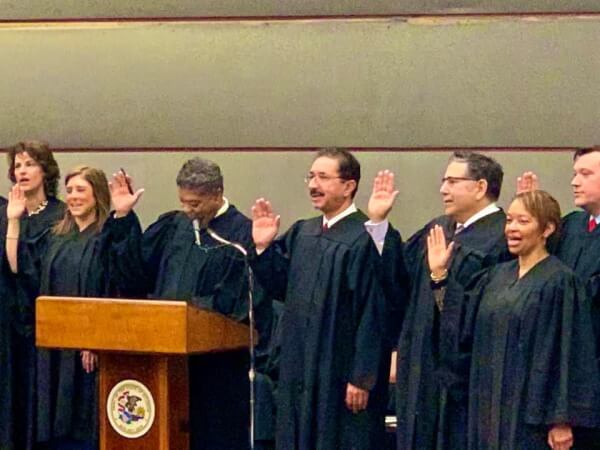 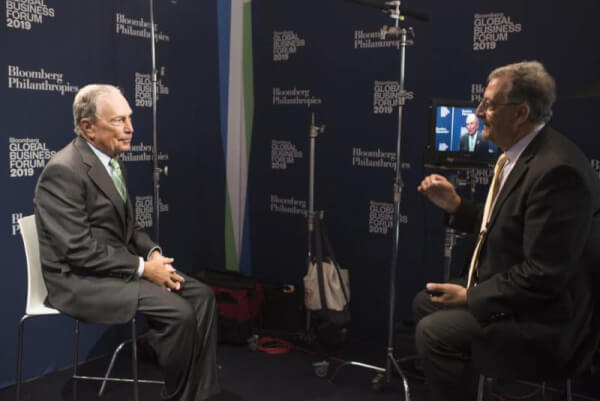 Mike Bloomberg in Illinois this week announcing jobs initiative Mike Bloomberg will visit Illinois, Minnesota, and Ohio to announce his jobs and income growth agenda ahead of the March 17, 2020 Democratic Primary. Bloomberg the former New York Mayor and owner of Bloomberg News, is a Democratic candidate seeking to unseat the controversy plagued President Donald Trump…