Archive For The “Books & Films” Category 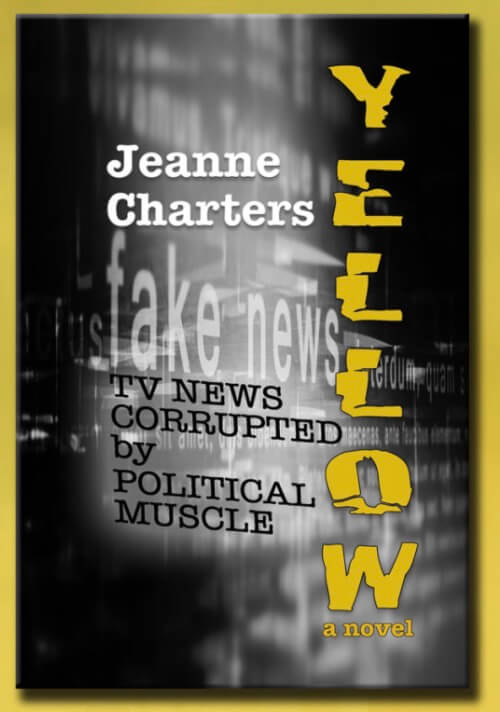 New Novel: “Yellow:” Greed, Lies and Scandals of 1980s World Of Broadcast Television Author Jeanne Charters has authored a new book that pulls the covers off of the scandals, lies and greed of the mainstream broadcast journalism As one of the only women in the male-dominated industry of broadcast television for many years, Jeanne Charters… 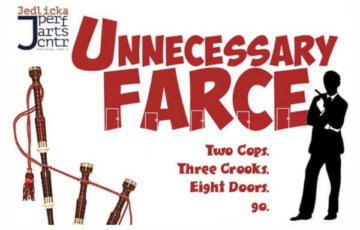 Amazon’s “Carnival Row” is a “Game of Thrones” hit 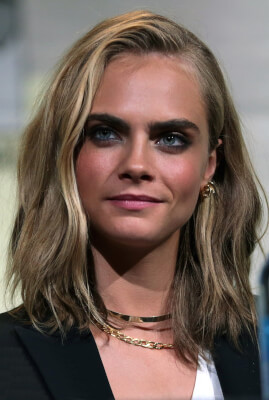 Amazon’s “Carnival Row” is a “Game of Thrones” hit The fantasy series Carnival Row streaming on Amazon Prime is the perfect series to satisfies the cravings of Game of Thrones fans who were disappointed by GOT’s final season but who are craving for more. Carnival Row provides a complex and well-acted series about mythical creatures… 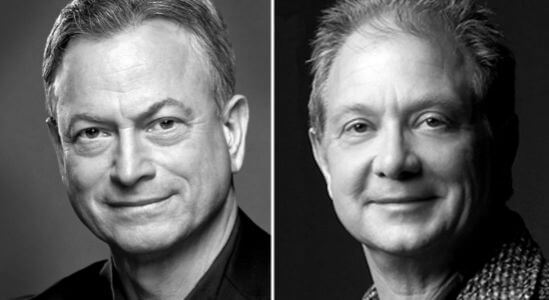 Gary Sinise book event at Steppenwolf Feb. 18 Due to Popular Demand Steppenwolf Hosts a Second Discussion with Co-Founders Gary Sinise and Jeff Perry About Sinise’s New Book Grateful American: A Journey from Self to Service   By popular demand, Steppenwolf Theatre Company will host a second conversation with co-founder Gary Sinise on Monday, February 18 at… 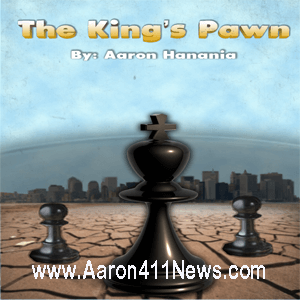 High school senior says writing book will improve student grades Aaron Hanania will sign copies of his new book at an event on Thursday, October 25, 2018, at the Oak Lawn Library from 6 pm until 8 pm, and discuss how young students can become better students through disciplined writing and storytelling. A writing project…