Archive For The “Features” Category

Rep. Welch delivers keynote speech at Cicero MLK commemoration The Town of Cicero hosted a commemoration honoring the legacy and life of the late Dr. Martin Luther King Jr., one of the few Chicagoland suburbs that does more than just see Dr. King as a holiday day-off.  State Rep. Emanuel Chris Welch, of the 7th House… 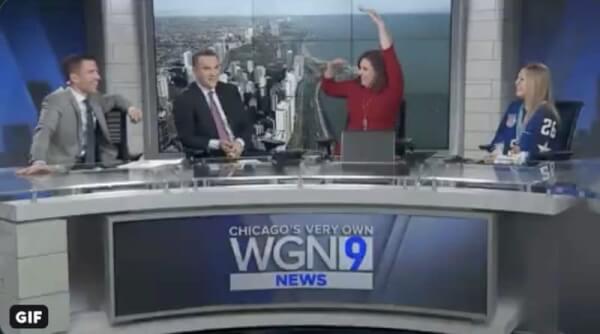 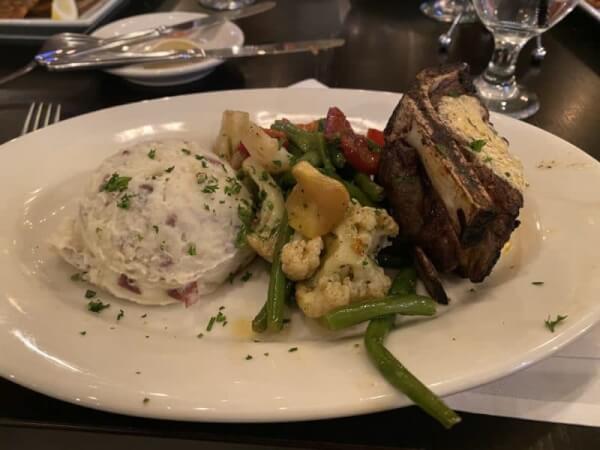 Tinley Park homes go all out with Christmas lighting 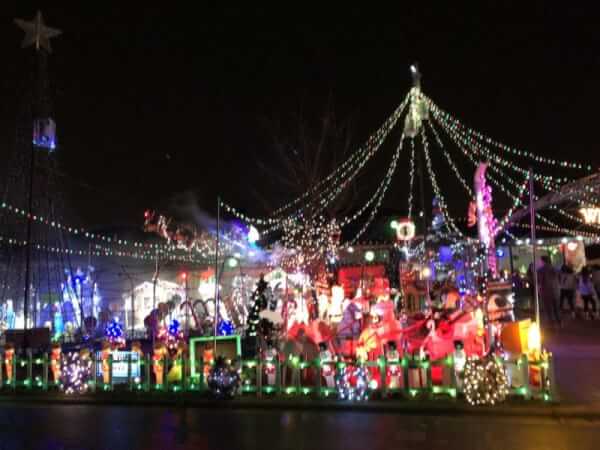 Tinley Park homes go all out with Christmas lighting I was never one to spend a lot of money or time decorating the outside of my home for Christmas like Clark Griswold in National Lampoon’s Christmas Vacation, but I envy the beauty and happiness decorations bring. This year, a home in Tinley Park, Illinois has…