First installment of tax bills due March 2, penalties waived thru May 3

First installment property tax bills for tax year 2020 were mailed in the last week of January. According to Assessor Rich Kelly, the bills indicate that taxes are due on March 2, but taxpayers can pay them as late as May 3 without having to pay any interest or late fees.

“Ordinarily, property owners who do not pay their taxes on time have to pay interest of 1.5% per month after the due date,” Assessor Rich Kelly said. “Since the coronavirus pandemic has caused financial hardship for many taxpayers in Cook County, however, the Cook County Board of Commissioners voted to allow county taxpayers to pay as late as May 3 without having to pay interest.”

Taxpayers should note that first installment tax bills will not reflect homeowner, senior citizen or other exemptions, nor will they reflect the impact of appeals and reassessments for tax year 2020. Exemptions, reassessments and successful appeals will instead appear on second installment bills, along with the effect of changes in the tax levies of local governments.

Details about Paying Taxes. If money for property taxes is paid into an escrow account with a taxpayer’s mortgage company, the financial institution should receive the tax bill electronically, even if the taxpayer also receives a copy of the bill. Assessor Rich Kelly advises taxpayers with property tax escrows held by their mortgage companies not to pay property taxes on their own. If they do, an overpayment of property taxes may result.

Property owners who do not have mortgage companies paying their taxes can make tax payments in person, by mail, or online at the Cook County Treasurer’s web site, www.cookcountytreasurer.com.

Those wishing to pay in person can do so at the Cook County Treasurer’s downtown office at 118 N. Clark Street and at any Chase Bank in the Chicago area. Chase branch most convenient to Orland Township residents is located at 15100 S. LaGrange Rd Orland Park, IL 60462. 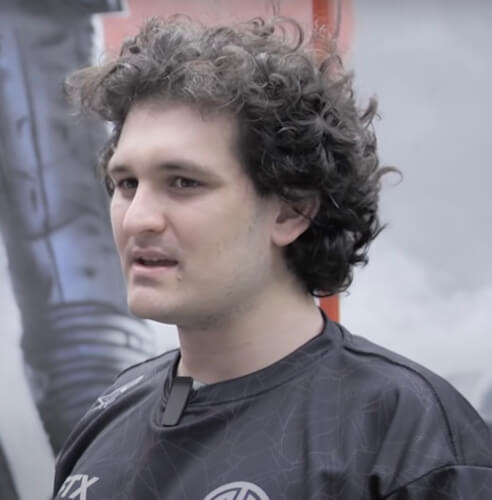 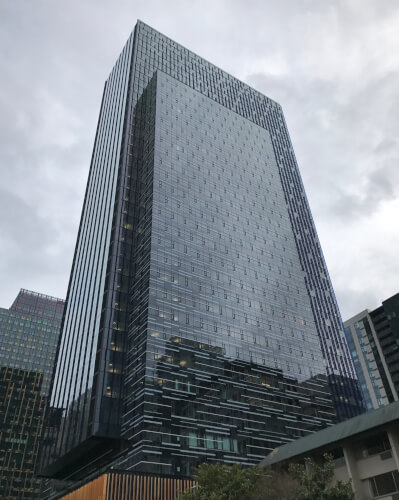