Site is on Ogden Avenue near Culver’s

After a couple of years of not being able to secure a tenant for a vacant new building near Culver’s on busy Ogden Avenue, the village of Lyons is seeking outside assistance with a real estate developer.

There has been talk of possible tenants over the years, but nothing ever materialized.

“We’re assigning our contract to a gentleman who’s going to develop it. We decided to not purchase the property. Originally, he had an agreement with an individual. That didn’t work out. We stopped the property from being developed further,” Getty said.

The potential developer won’t be named until the deal has been officially finalized. The developer will be in charge of finding a tenant for the one-story brick building north of Veterans Park.

The village of Lyons will enter into an agreement with a developer in the hopes of attracting a restaurant to this new building on Ogden Avenue, near Lawndale Avenue. (Photo by Steve Metsch)
The best-case scenario would be a restaurant of some sort, Getty said after the village board meeting of Nov. 21. “Absolutely,” he said, noting the large parking lot there would be ideal for a restaurant.
Liquor can be sold in a restaurant beside a park, he said. The only restrictions on such sales are on being near a school or church.

“It’s only been a year and a half. It just feels longer,” Getty said when asked how long the building has stood vacant.

In other development at the meeting, the village announced plans to seek sealed bids, or requests for proposals, for the property at 4138 Gage Avenue that most recently was the recreation center and previously was known as Tiger Hall.

That building was demolished a few weeks ago.

Getty said the now empty land, which is fenced off, has room for two single-family homes. The land is zoned for residential use, he said.

“Everybody sees the lot and thinks ‘you can put three houses there,’ but there’s only enough room for two,” the mayor said.

Meanwhile, the old village hall on Ogden Avenue has been fenced off and is awaiting the wrecking ball. Demolition may begin as early as this week, Getty said.

“As soon as they start, I want to know,” Getty said, noting the building has been a fixture in Lyons for 100 years. The village hopes that after demolition, the land will be attractive to some sort of retail development. 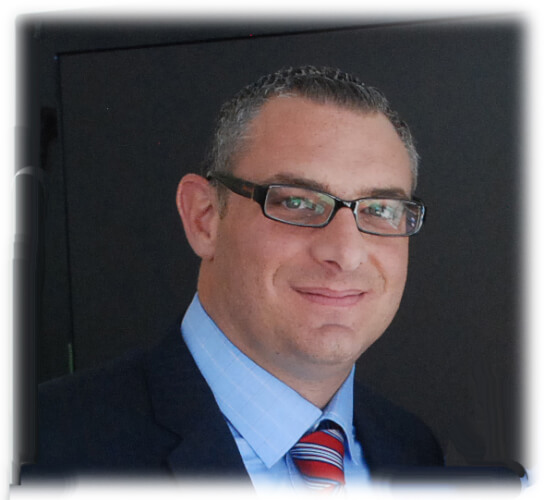