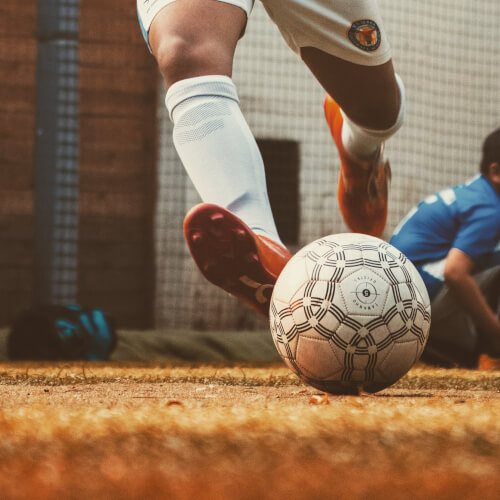 Chicago Fire & Leon to meet on the pitch at SeatGeek Stadium this coming September 24th SeatGeek Stadium, will host a very exciting international friendly match between the Chicago Fire FC of the MLS and Leon FC, of the Mexican Premier League (Liga MX). Chicago Fire Football Club is an American professional soccer franchise based in Chicago. The team competes in Major League Soccer (MLS) as a member of the league’s Eastern Conference, having moved to the conference in 2002.

The franchise named in memory of the Great Chicago Fire of 1871, was founded as the Chicago Fire Soccer Club on October 8, 1997, the Great Fire’s 126th anniversary. 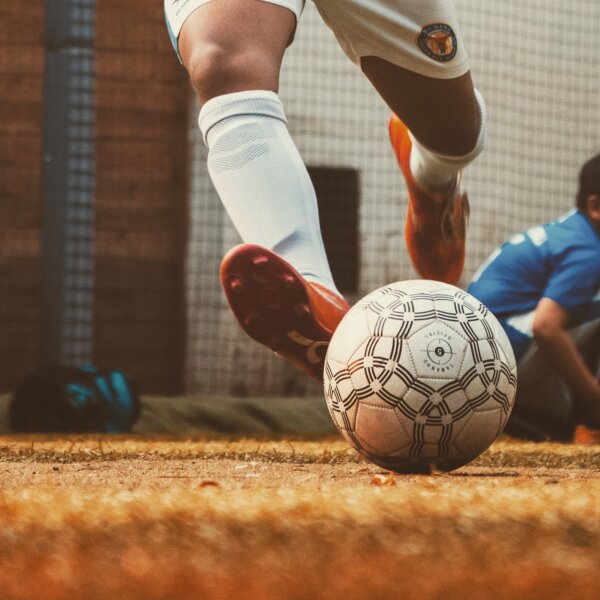 The team began play in 1998 as one of the league’s first expansion teams. The Fire won the MLS Cup as well as the U.S. Open Cup (the “double”) in their first season in 1998. They also won U.S. Open Cups in 2000, 2003, and 2006, in addition to the 2003 MLS Supporters’ Shield.
León, is a Mexican professional football club based in León, Guanajuato, that competes in the Liga MX, the top flight of Mexican football.  León has won the Primera División de México/Liga MX title eight times in 1948, 1949, 1952, 1956, 1992, the Apertura in 2013, the Clausura in 2014, and the Apertura in 2020. After winning the League and the México Cup in 1949, it became the first Mexican campeonísimo. León was the CONCACAF Champions’ Cup runner-up in 1993. It is the second-only Mexican club to win back-to-back championships.
The club qualified for the Champion’s Cup in 1998 until it was eliminated in the semi-final. The team has been a consistent contender for the Primera División since 2002. It failed to reach the Primera División due to a series of mediocre performances in the playoffs despite good plays during the regular season until the 2012 Clausura tournament. Ten years later, León reached the Primera División after defeating Correcaminos UAT. In the Apertura 2013, it won the championship by defeating América with a score of 5–1 which earned it its sixth championship star. In Clausura 2014, it became champion for the second year in a row by defeating Pachuca with 4–3, giving it its seventh championship star and the title of “bicampeones”.
León is ranked No. 29 in the IFFHS Central and North America’s best clubs of the 20th century.
Doors open at 3 PM.  Kickoff at 5 PM.  Ticket sales on Ticketmaster and TicketsVIP.net and local stores coming soon.

Community voices unheard in debate over renaming Millennium Park in honor of DuSable, Friends of the Parks argues Chicago
National Night Out in Lyons Features