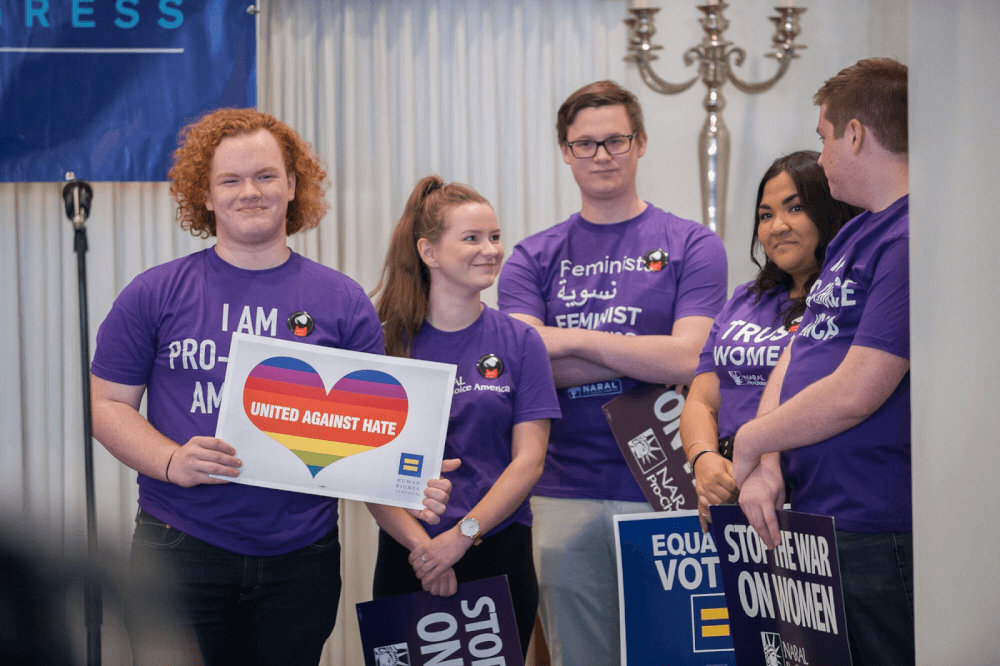 Marie Newman wins endorsements from leaders in the 3rd District

Darwish launches TV campaign Ads Democratic Candidate Darwish Says America Needs Choice on Healthcare, Supports Medicare for All Who Want It Rush Darwish, candidate for the House of Representatives (IL-03), released his first TV campaign Ad on Tuesday Jan. 14, 2020, entitled “Your healthcare, your choice.” A humanitarian, not a politician, Darwish believes healthcare is… 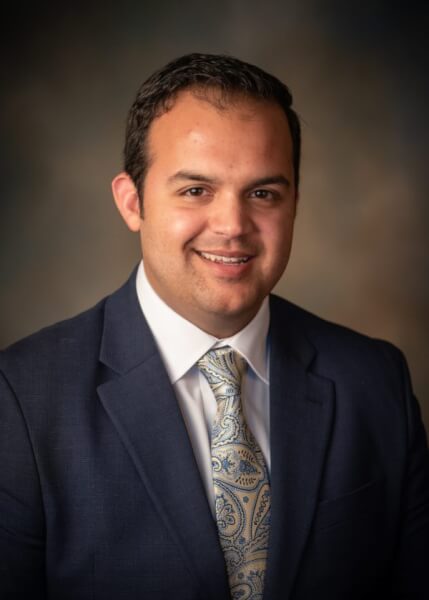 Matthew withdraws from 3rd Congressional race, endorses Newman By Ray Hanania Abe Matthew will announce today that he will withdraw from the 3rd Congressional District Democratic Primary race and endorse Marie Newman, pressure is mounting on another candidate to withdraw, Rush Darwish. Matthew will hold a press conference with Newman this morning (Tuesday, Nov. 12,…