Rush Darwish, candidate for Congress in Illinois’ 3rd Congressional District, has released his second TV ad, entitled, “A Humanitarian, Not a Politician.” See the ad, HERE.

In the ad, Darwish discusses his humanitarian work raising millions of dollars for children who are affected by violence. That work has led Darwish to support Medicare for all who want it, because he believes that nobody should be denied care just because they can’t afford it.

Rush Darwish is the only candidate in the 3rd District primary who believes that healthcare is both a human right and a choice. Rush’s work as a humanitarian has shown him that we need to provide care for everyone as comprehensively as possible without taking it away from anyone else, which is why he supports Medicare for all who want it.

Use the widget above to view the video or click this link to view it on YouTube. 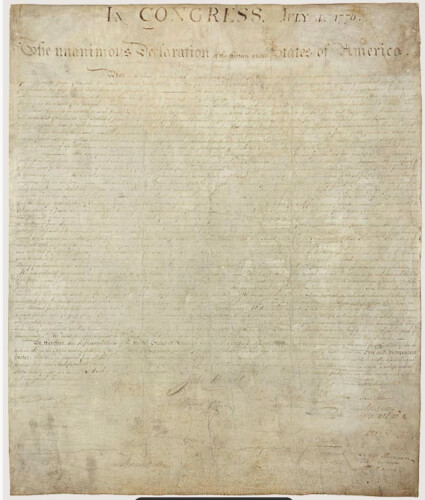