Schakowsky is a leading moderate voice in the Democratic Organization and an outspoken critic of President Donald Trump. Her district, however, is in the North shore of Chicago and the suburbs and may not represent the political thinking of voters in the 3rd District. Schakowsky’s 9th District includes Arlington Heights, Morton Grove, Evanston, Winnetka and other suburbs northeast of O’Hare Airport.

“Congresswoman Schakowsky’s leadership is an inspiration and I am truly thankful for her endorsement and her support of our campaign to elect a progressive Democrat with a real plan in Illinois 3rd District,” said Marie Newman. “Congresswoman Schakowsky has long led the fight for bold progressive action in Illinois, and I look forward to standing with her in Washington as we fight for policies that will truly improve everybody’s every day.”

Schakowsky praised Newman, who came within a few thousands votes of unseating Lipinski in 2018.

“With Marie in Congress, we will grow our ability to secure big wins for working families, to protect women’s rights and fight climate change. I am proud to stand with Marie. Her election helps Democrats build a party that is willing to take bold steps to bring affordable health care, including prescription drugs, protect and expand Social Security and Medicare, and raise the wages of working Americans,” said Jan Schakowsky.

Despite the high profile people endorsing Newman, Lipinski has the backing of the local Democratic organizations that are predominantly based in Chicago’s ward organizations including the 23rd Ward which has been influenced by the Lipinski family for decades and generates one of the highest voter turnouts of Chicago wards in Chicago elections. Dan Lipinski’s father, Bill Lipinski, a former Chicago alderman of the 23rd Ward and Democratic Committee, held the 3rd District seat for more than 20 years after taking it from Democratic Congressman John Fary in March 1982.

The 3rd District is based in Chicago where the majority of the votes are located but the district includes precincts in the suburbs including in Bridgeview, Lyons, Burbank, Palos and parts of Orland Park.

Lipinski’s problem has always been his inability to socialize outside of the election cycle and critics contend he only is around when he needs your vote. Newman will also be able to exploit the growing woman’s vote which is crossing party lines as a result of anti-woman incidents and the rise of sexual harassment issues.

Pundits believe that Newman may have a tougher time this election because of the addition of the two other candidates. Darwish is Palestinian and is appealing to the district’s Palestinian voter base whose voting performance has been inconsistent and weak. If Newman loses support of the Arab Americans in the district to Darwish it would undermine her ability to unseat Lipinski.

Newman’s biggest problem is that some critics have called her thinned-skinned and is over sensitive to criticism, blocking individuals including journalists from her official Twitter account.

Newman has received the endorsement of other prominent Democrats including presidential contender Sen. Cory Booker of New Jersey.

The Illinois 3rd Congressional District race will be one of the most watched election contests in March. 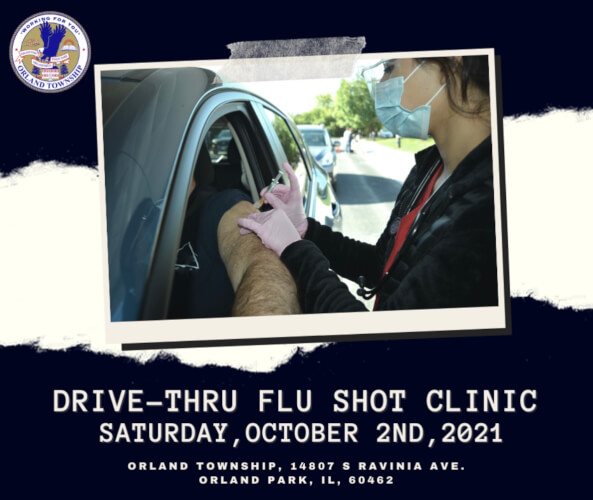