Archive For The “Briefs” Category 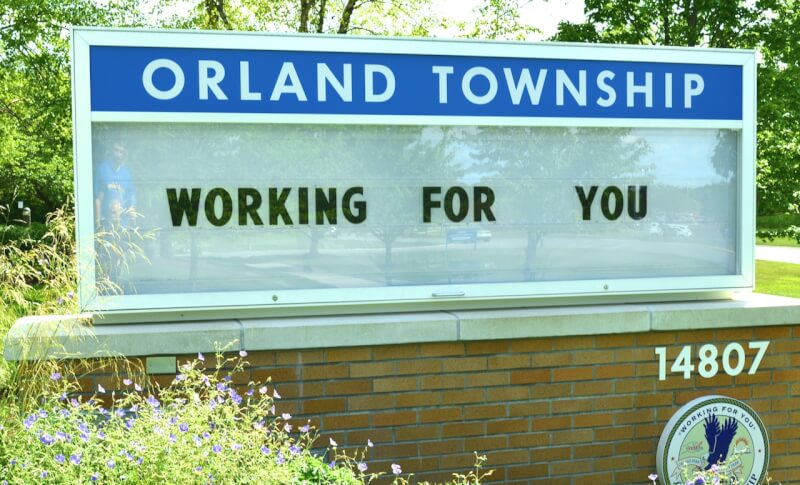 O’Grady urges Orland Township residents to salute student graduates during virus restrictions Orland Township Supervisor Paul O’Grady steps up to recognize the 2020 students whose graduations have been disrupted because of restrictions intended to stop the spread of the deadly coronavirus COVID-19 pandemic. O’Grady, one of the most praised officials in the Orland region, said… 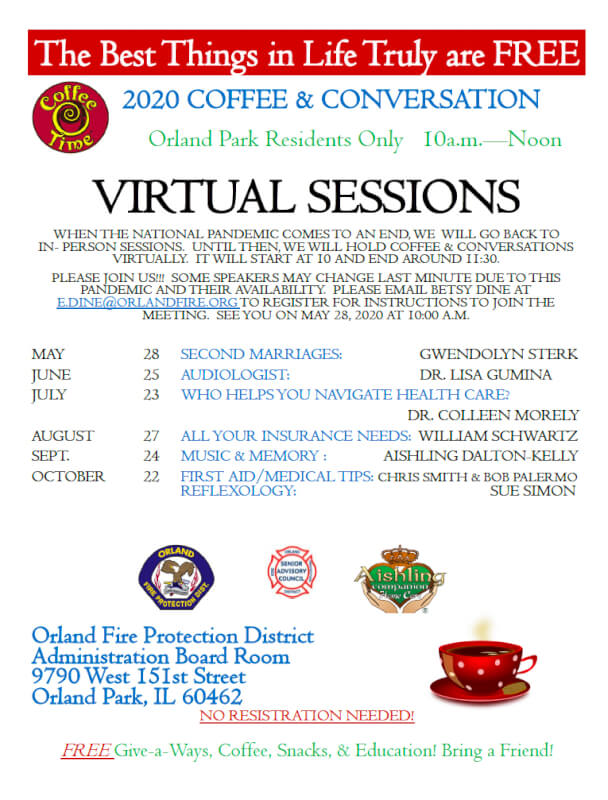 Orland Fire’s popular Coffee & Conversation resumes with virtual online meetings The Orland Fire Protection District will resume the popular and monthly Coffee & Conversation monthly meetings for residents and especially seniors in the Fire District. The event is co-hosted by Aishling Companion Home Care and participation does require downloading an App to permit your… 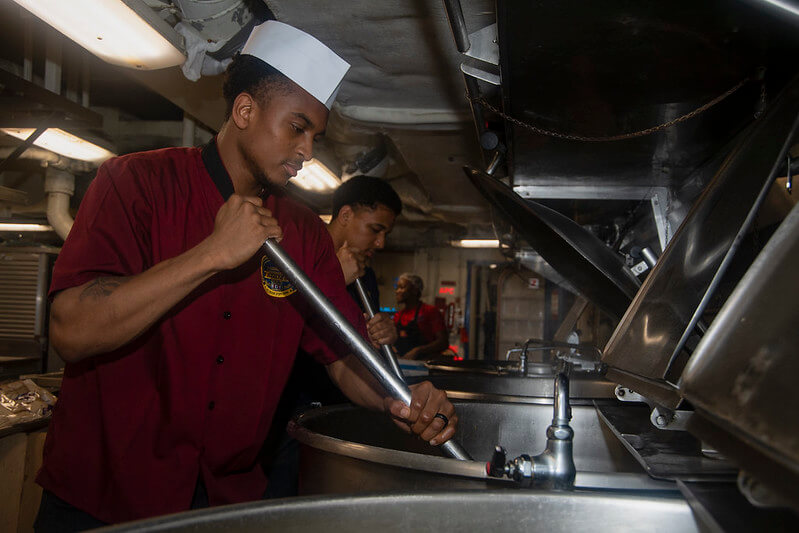 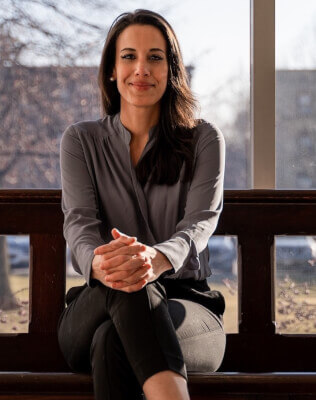 Lombard Woman Sentenced to 26 Years for Strangling Mother to Death

Lombard Woman Sentenced to 26 Years for Strangling Mother to Death DuPage County State’s Attorney Robert B. Berlin announced today that a Lombard woman accused of killing her mother in 2018 has been sentenced to twenty-six years in the Illinois Department of Corrections. Stephanie DeFalco, 29, (d.o.b. 6/18/1989) formerly of 197 Grace Street, appeared in…

Duckworth introduces law to crack down on illegal robocalls 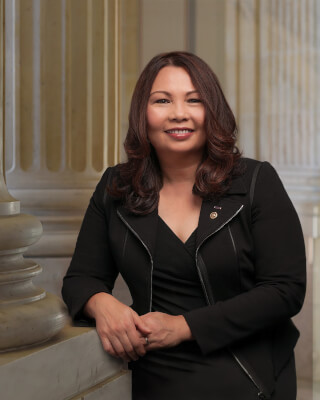