Orland Township has reached an agreement with the Illinois Secretary of State’s Office to have a Driver’s Service facility in the Township building located at 14807 S. Ravinia Ave., Orland Park, according to the office of Township Supervisor Paul O’Grady.

A Driver’s Service facility was previously located in the Orland Park Village Hall but was recently closed when the mayor advised the Secretary of State’s Office they would need to find a different location.

“We are thrilled to partner with the Secretary of State’s office to provide the Department of Motor Vehicle Express Services to the residents of Orland Township and the South Suburbs,” said Township Supervisor Paul O’Grady.

“The Secretary of State’s office has had a long relationship within Orland Township and we are proud to continue providing these much needed services under our roof.  It has always been my goal as Township Supervisor to meet the community needs through high-quality and convenient services and with this addition we’re right on track.” 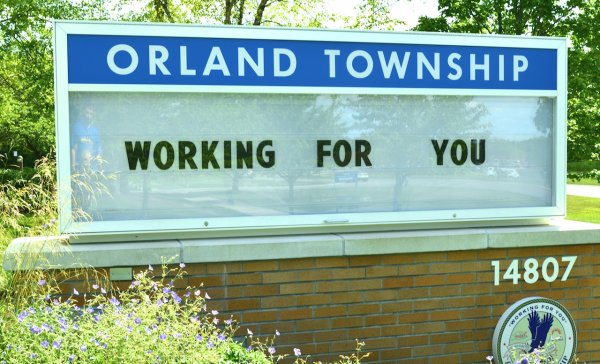 “I applaud Township Supervisor Paul O’Grady on this agreement which reaffirms my commitment to the people of Orland Township and the surrounding communities to bring the best possible service to the people in the area,” said White.

“It is unfortunate that the mayor’s actions caused a disruption in local service, but we will move on in bringing convenient services to the people in the southwest suburbs.”

An opening date for the new Secretary of State facility will be announced at a later date.

Should you wear two face masks or one in confronting COVID-19? Blogger
“I hate to see this go” News