Wednesday, October 20, 2021, former Chicago Mayor Rahm Emanuel will go before the Senate Foreign Relations Committee for a confirmation hearing to become ambassador to Japan. Ironically, that’s exactly seven years to the day that Laquan McDonald was murdered. Last month, activist and media strategist Delmarie Cobb stood at the U.S. Capitol to condemn Emanuel’s nomination. Below, is my speech:

Good morning, my name is Delmarie Cobb and I’m a political consultant and activist in Chicago. I’m here to lend my name to the many organizations, individuals and elected officials who are voicing their objection to Rahm Emanuel being appointed ambassador to Japan.

This is the second bite at the apple for Emanuel and his supporters to have President Joe Biden appoint him to a high-profile position within his administration. This is an example of how determined the elite and powerful is to rehabilitate the reputation of one of Chicago’s worst mayors in my lifetime. And believe me, that’s a remarkable achievement—given the mayor he replaced presided over tens of thousands of African Americans leaving Chicago, two decades of disinvestment in Black and brown communities and Jon Burge, a Chicago police detective, who for decades tortured Black men into confessing to crimes they didn’t commit. Eventually, the truth came out. Burge was sent to jail and dozens of his victims were released.

Since 2004, Chicago taxpayers have paid more than $1 billion in settlements and legal fees for police misconduct and wrongful deaths. That is the backdrop that existed when Rahm Emanuel became mayor. He had an opportunity to address police brutality against Black and brown Chicagoans. Instead, he continued the same broken policies throughout his tenure until 2015 when dashcam video of Laquan McDonald being shot 16 times by police officer Jason Van Dyke six seconds after arriving on the scene was made public.

Five days after Rahm Emanuel won reelection in a runoff against Jesus “Chuy” Garcia, his corporation counsel went to the City Council Finance Committee and asked them to approve a $5 million payout to McDonald’s mother before she initiated any legal action. The City’s lawyer advised aldermen that if it went to a trial, the settlement could be much larger.

That was April 2015, McDonald was killed in 2014. Right before Thanksgiving 2015, a judge ordered the City to release the dashcam video.

The cover-up of Laquan McDonald’s murder was the final straw for most Black Chicagoans. During his first term, he had ordered 50 schools closed in mostly Black and brown communities as part of a cost-saving measure. It’s the largest school closure in the history of the United States. While he closed neighborhood public schools, his friends opened charter schools funded with public money. Rahm Emanuel closed six of 12 mental health clinics in predominantly Black and brown communities. I ask you, who needs mental health care more than Black and brown people who are underserved, underemployed and under siege due to violence.

Rahm Emanuel’s actions as Chicago’s mayor were the biggest acts of betrayal of the very people who elected him. Black Chicagoans elected him, not because they knew him, but because he served in President Barack Obama’s administration. Surely, someone who served in two presidential administrations and served as a congressman would have the know-how to bring back resources to the communities most in need. That was the deliberation among Black voters in electing him. The second time, in 2015, Black people knew who Rahm Emanuel was, but President Obama took to the airwaves and implored his supporters to give him a second chance. President Obama called Emanuel “hard-headed” and said he had learned his lesson.

Five days after the election, aldermen are being advised to vote for a $5 million payout. Yet, we’re asked to believe the mayor, who prides himself on being the smartest person in the room, didn’t know 17-year-old Laquan McDonald was murdered by an on-duty Chicago police officer.

Recently, a Chicago political reporter said there was “insignificant opposition” to Rahm Emanuel’s nomination. In other words, it’s a done deal. If Rahm Emanuel can garner the majority of Democratic votes for his appointment in today’s political climate given the social unrest following the police murder of George Floyd in Minneapolis and the supposed awareness of America’s ongoing racism and racial inequities, then the message to Black people is “we are insignificant.” Black Lives Don’t Matter. After centuries of showing us nothing is ever going to change for Black people, the appointment of Rahm Emanuel to ambassador of Japan is further proof.

Unlike Laquan McDonald, Rekia Boyd, Quintonio LeGrier and Bettie Jones, who are just some of the people killed by police during the Rahm Emanuel administration, he gets to fail up. They won’t get a redo. Their families can’t pretend their deaths never happened. They won’t get to make millions, write books, start over, be rewarded with an ambassadorship and use that as a steppingstone to the U.S. Senate or Illinois governor. 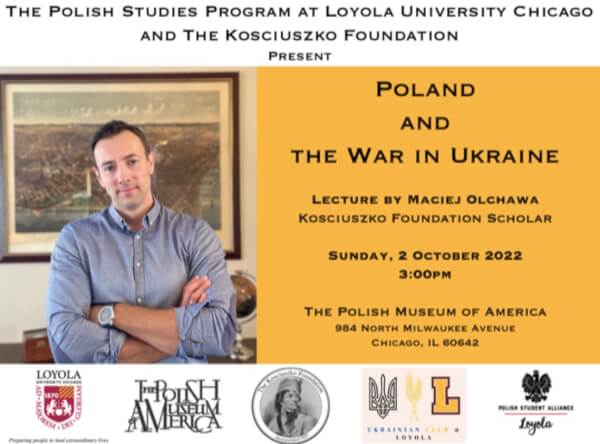