Archive For The “Releases” Category 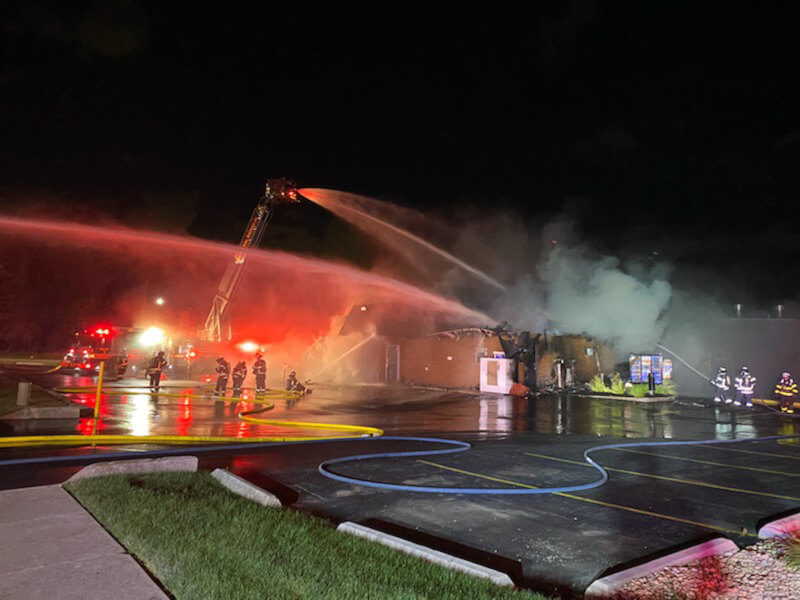 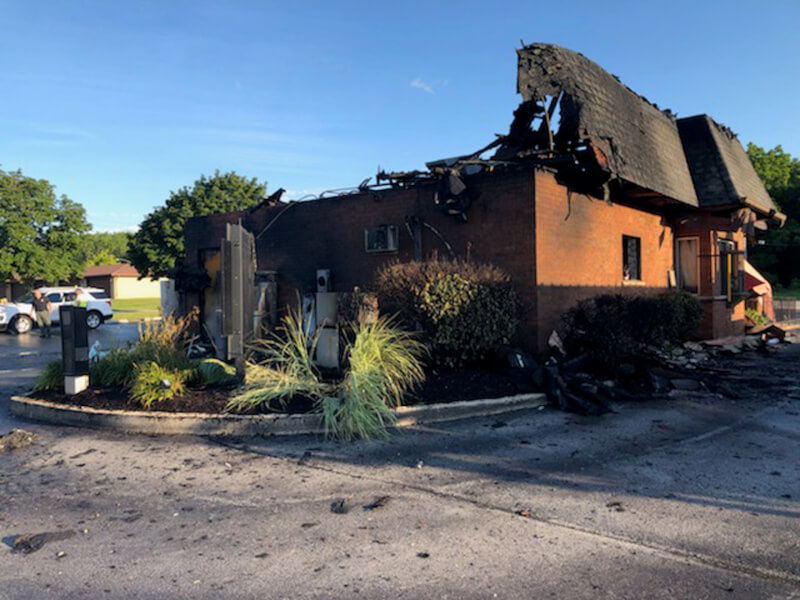 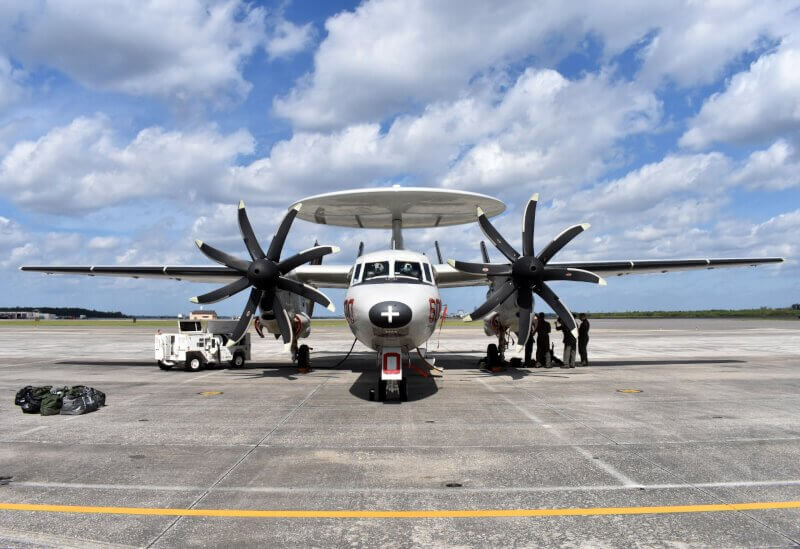 Pat O’Brien slams Kim Foxx record on felony prosecutions at press conference Under the failed reign of State’s Attorney Kim Foxx, gang-related gun violence has surged in Cook County, and as Chicago experiences one of its bloodiest summers, a national study that analyzes prosecutorial malpractice names Kim Foxx as one of the worst prosecutors in…