“Today we heard from Donna Brazile that what many suspected for a long time, is actually true: the DNC secretly chose their nominee over a year before the primary elections even occurred, turning over DNC control to the Clinton campaign. The deep financial debt, closed-door decision making, complete lack of transparency, and unethical practices are now front and center.

“Today’s news points to how deeply broken our campaign finance laws are, and how they have only served to weaken individual candidates while empowering political parties and special interests. These laws essentially allowed the Clinton campaign to bypass individual campaign contribution limits by funneling millions of dollars through the DNC and State parties, taking control of the DNC in the process.

“Along with the recent retaliatory purge of Bernie Sanders and Keith Ellison supporters from the DNC’s Executive Committee, this is further evidence of a party and a campaign finance system that needs to be completely overhauled and reformed. These reforms must empower the people and take back our party from the special interests of a powerful few.

“We must bring about real campaign finance reform. The DNC must get rid of the undemocratic system of superdelegates, who have the power to swing an election, making up one-third of the votes any candidate needs to secure the nomination. The DNC must push for open or same-day registration in Democratic primaries in every state across the country to ease and encourage voter engagement instead of making it more difficult. If there is any hope of strengthening our party, they must stop this ‘more of the same’ mentality and start caring more about people than protecting the status quo.

“No more games. No more retaliation. No more picking winners and losers. We must act now to take back our party — a  party that belongs to the people —and fight for a new path forward that is open, transparent, accountable, inclusive, and that actually strengthens our democracy.”

Tulsi Gabbard is a Democrat who has served as the U.S. Representative for Hawaii’s Second Congressional District since 2013. She was Vice Chair of the DNC from 2013-2016 when she resigned to support Bernie Sanders for President. She has been calling for an end to superdelegates in the Democratic Party’s nomination process and open Democratic primaries. 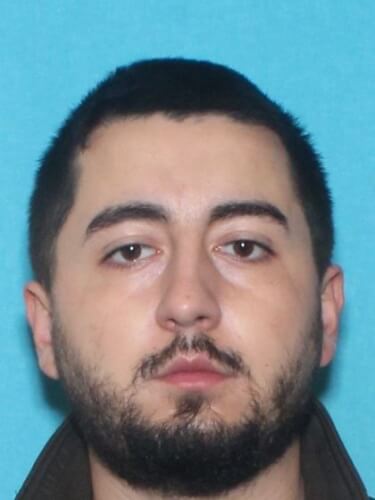