As Russian troops buildup along the Ukraine, President Biden has wanted them not to take any action.

Is Biden tough enough or is Putin seeing a weakness. Russian influence has grown in Syria, in Afghanistan and in Iraq creating a new front that includes Iran to Turkey.

What can Biden do to prevent the US and Russians from returning to a New Cold War that could become violent engaging NATO forces? Russian can destabilize the entire region including creating a new front in the Middle East.

Listen to Season 1, Episode 14 broadcast Dec. 3, 2021 by CLICKING HERE or using the widget below.

Lipinski served as Democratic Committeeman & Alderman of Chicago’s 23rd Ward. He was elected to Congress in 1983 and served through 2005. He currently writes the “Right from the Center” opinion column at www.SuburbanChicagoland.com.

For more information on Two Guys on Politics podcast, visit the web address at www.TwoGuysonPolitics.com 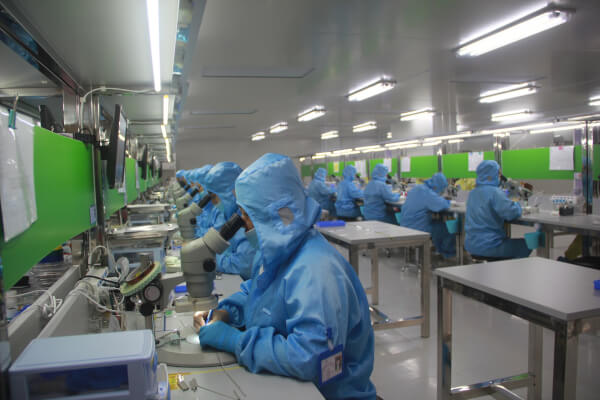