Witnessing the total Solar Eclipse in 1963

I have great eyesight in part because on July 20, 1963, my father showed me the proper way to view the total eclipse of the sun that took place that afternoon.

My eyesight is great, in a large part because I didn’t look up at the Sun during the total eclipse of the Sun that took place on July 20, 1963.

Yes, we’ve had several total eclipses of the sun over the years an the eclipse touted this week on Monday August 21, 2017 isn’t the first spectacular event to darken the skies over planet Earth.

Or, make some people near blind.

Yes, it is dangerous to look up at the sun anytime. And it doesn’t get better when the moon finds itself precisely between Earth and the Sun creating a total eclipse of the Sun.

It is amazing that the moon orbits the Earth at the precise distance that would make it seem to be as large as the Sun. The Moon is 2,158 miles wide (diameter) and the Sun is 864,575.9 miles wide (diameter). The moon’s distance from Earth fluctuates slightly coming closer and going further away so sometime, the moon just barely covers the Sun’s surface, creating a bright halo during the eclipse.

We are at O’Hare airport on July 20, 1963, preparing to travel to visit relatives. As the moon began to cover the Sun, my dad grabbed two pieces of white paper. He punched a small hole in one paper with the end of his pen. He held the paper with the tiny hole punched through it above the full sheet of paper at a distance of about 12 inches or so.

The light from the eclipse created an image of the actual eclipse on the paper below. You could literally watch as the moon darkened the sun.

Outside, the daylight began to fade and darken. It was pretty dark at the height of the event.

It was an amazing experience to witness, without looking up at the Sun and Moon covering it, chancing damaging our eyes.

The television news anchors cautioned everyone not to look at the sun, even indirectly. Even just for a few seconds, the bright light of the sun could quickly damage your eyesight.

It was a memorable moment I will never forget. 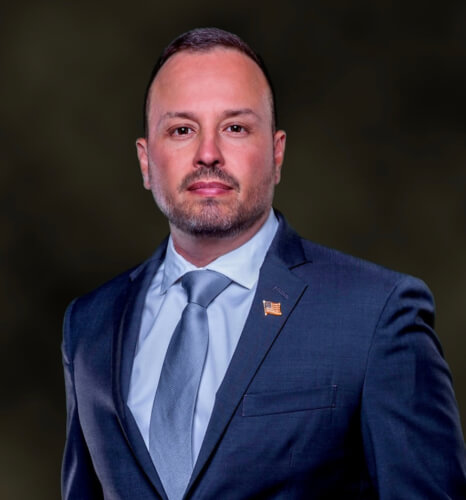 Cicero holds line with “Zero Property Tax Increase” budget Government
Have a Halal of a time at Pete’s Market, and meet women too Features