While the New York Times and other national media outlets have corrected their errant vote counts for the 14th Congressional District, the mishap has created some confusion the Jim Oberweis campaign wants corrected.

The New York Times this morning incorrectly listed the total votes for Kane County as 110,732.

According to Kane County Clerk John Cunningham, the vote total is current and up to date.

The Jim Oberweis campaign has poll watchers at every County Clerks’ office in the 14th District and is updating vote totals regularly.

The results on the Chicago Tribune website accurately reflect the vote count as it has been reported by each county in the district. 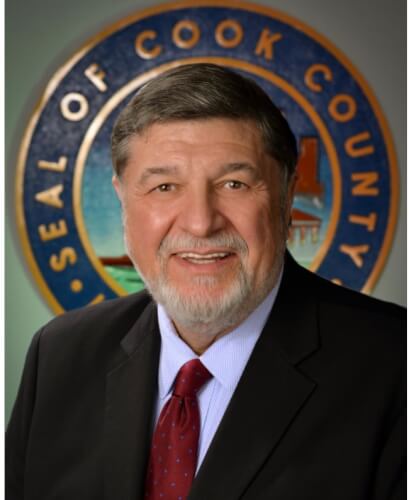 Larry Suffredin: Final Report and Thank You for 20 Years on the Cook County Board & Forest Preserve Board Cook County 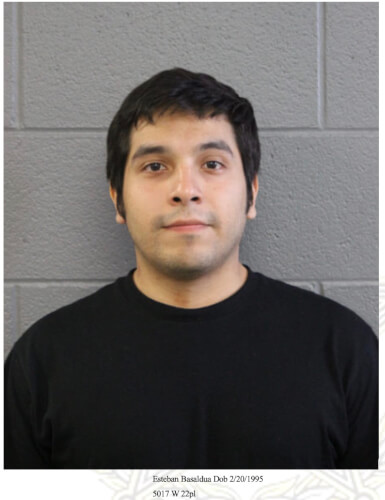