“Marie has been with us since day one. When the pandemic shut down the tradeshow industry, Congresswoman Newman tirelessly advocated for our members who lost paychecks and health care coverage. Local 17U thanks Congresswoman Marie Newman for her commitment to workers and working families and we are proud to endorse her for re-election,” said United Steelworkers Local 17U President and Business Agent Anthony DeGrado, III.

“It is a true honor to have so many of my brothers and sisters in organized labor standing with us in this fight,” said Congresswoman Marie Newman.

“Workers and working families in the 6th District deserve a voice in Congress that is entirely committed to them, not corporate special interests. I am proud to stand with the members of USW Local 17U and BLET Local Divisions 294 and 815 to secure better wages and safer working conditions, and to protect the right to organize.”

Congresswoman Marie Newman is a member of the Congressional Labor Caucus and the House Transportation and Infrastructure Committee. In Congress, she is a committed partner to organized labor, and was proud to pass an amendment to the PRO Act, which ultimately passed the House earlier this Congress, requiring notifications be posted of employees’ rights to organize in their language within the workplace. 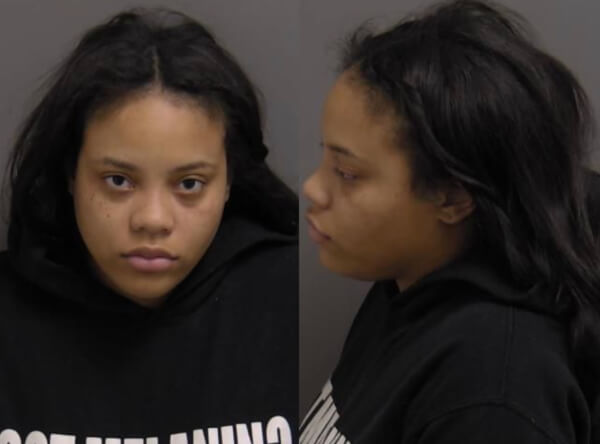 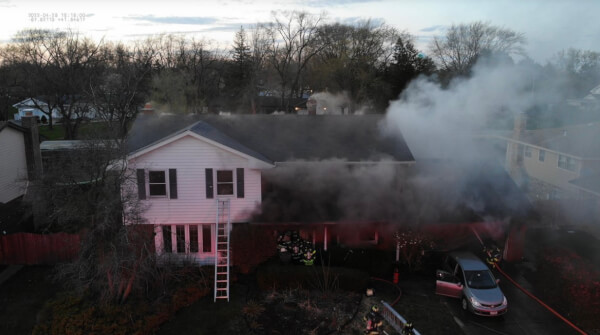