Trump his own worst enemy; Biden’s supporters are hypocrites By Ray Hanania If there is one thing that came out of Tuesday’s election, besides the important election of Joe Biden as our unofficial president-elect, it is the hypocrisy of American politics, the media and the haters. The election showed America is almost equally divided with… 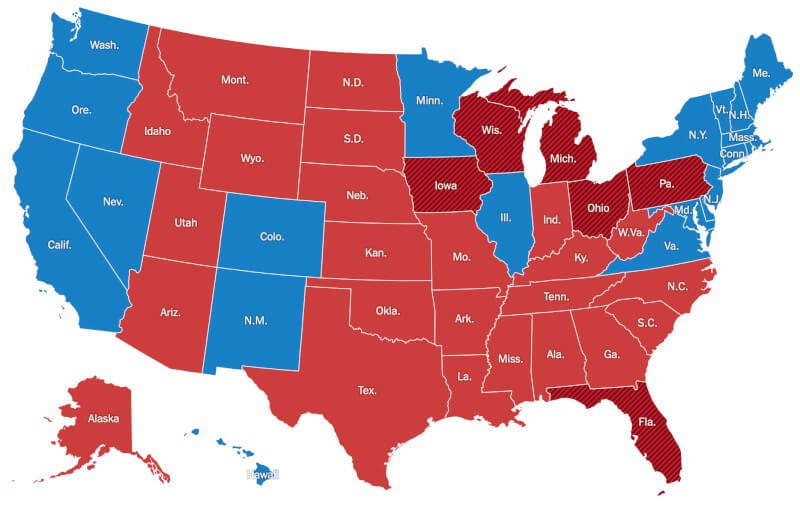 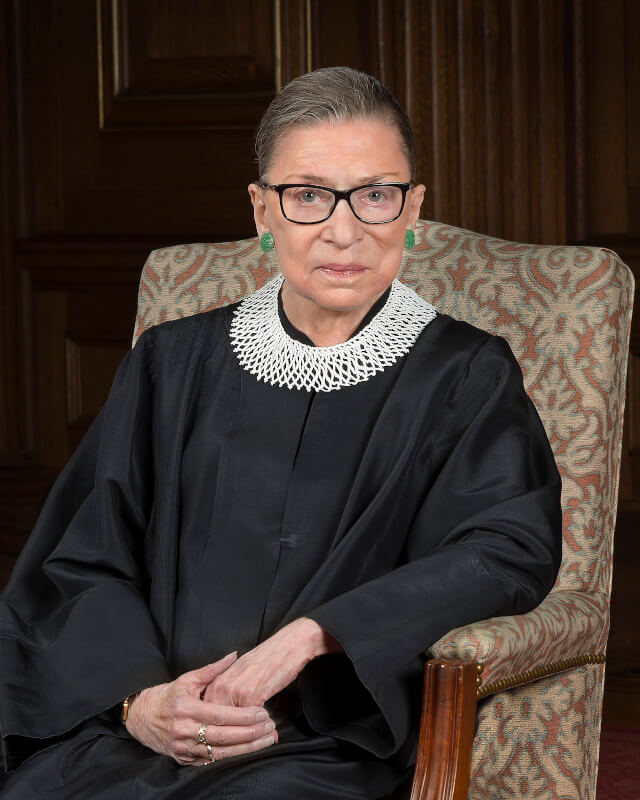 Tara Reade reminds us how hypocritical the DNC really is 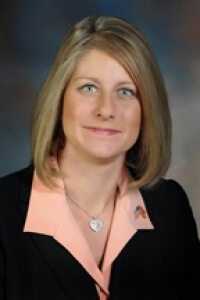