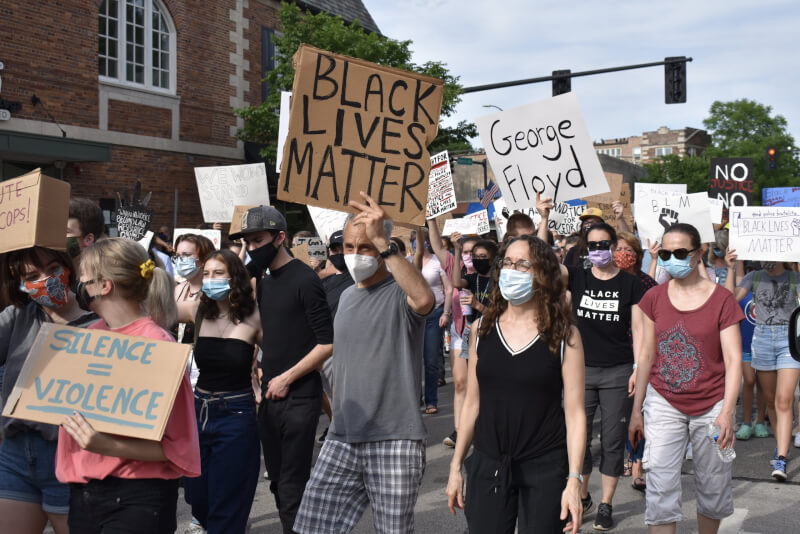 Peaceful protest in La Grange No problems reported as hundreds march  By Steve Metsch Charlotte Wolf said she wanted to make a stand “because there is a lot going on in the world right now.” So, the recent graduate of Lyons Township High School organized a peaceful protest rally and march in La Grange on… 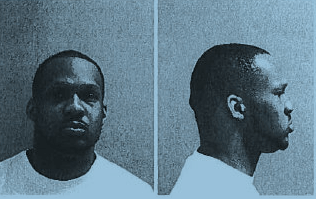 Does the Super Bowl represent our American Dream anymore? When the Super Bowl first began in 1967, it was a wholesome iconic role model for young men and women. Today it’s driven by greed, and the real focus isn’t on athletic competition of sports, but rather it is on profit and advertising. And some of…