AHRC Congratulates Joseph Biden on Being Sworn in as America’s 46th President:

The American Human Rights Council (AHRC-USA) congratulates Mr. Joe Biden and Mrs. Kamala Harris for being sworn in yesterday, Jan 20, 2021 as America’s President and Vice President in a historical ceremony amidst exceptional security measures. This year’s inauguration ceremony was watched by people across the globe witnessing American democracy in action.
AHRC welcomes President Biden’s call for unity, healing and reconciliation.  Unity requires that all elected officials from all political parties tone down the rhetoric and engage in real dialogue to find solutions. The ultimate challenge is to win the hearts and the minds of millions of Americans to bridge the gap and reunite the nation focusing on the economic and health challenges facing the nation.
COVID-19 remains the number one issue facing the country today and it needs the attention of all the political branches. Saving lives should be the nation’s top priority.
AHRC commends President Biden for taking executive action on his first day of office to put an end to practices that many Americans considered in violation of America’s democratic values- such as the Muslim Ban and the Wall.
AHRC welcomes President Biden’s decision to re-join both the Climate Change agreement and the WHO organization. Climate change is a global challenge that merits serious attention and global collaborative efforts to address. These are global challenges that impact and affect all with no exception.
While the executive measures taken by President Biden are important and set the tone for a promising path, executive orders are not enough. Instituting policies through Congress is what lasts and matters. Working with Congress the President can make national policies that cannot easily be undone by future presidents. We urge that the President and the Congress work together to make the needed changes such as immigration reform.
“Political vindictiveness is never the solution,” said Imad Hamad, AHRC Executive Director. “I hope that divisive politics is behind us and the political parties will be able to work together productively to deal with the nation’s real problems,” concluded Hamad.
######
Help AHRC Protect Human Rights:
These are challenging times. It is our common humanity that we are determined to protect. To donate, please visit: www.ahrcusa.org  for safe & secured donation 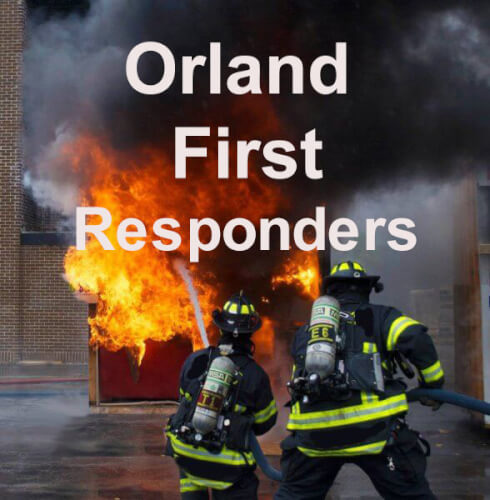