A semi-autobiographical graphic novel based on an award-winning screenplay by Gary Dean, Someday Comes Paradise is a character-rich journey that the author hopes will provoke and inspire. Set on the coast in South Texas, this Southern saga reveals a coming-of-age journey of troubled souls holding onto a flame of hope.

“With emotional reality at its core, Someday Comes Paradise pulls from the gritty South Texas shores of days gone by and the desperation of lives across cultures and poverty,” explains Gary Dean. “It’s my hope that readers connect to the challenges, faults and failures of my characters, while at the same time rooting for their redemption.”

With the publication of Someday Comes Paradise, Dare To Be Free Press introduces a fresh, original perspective into the literary world with a focus on graphic novels and the profound opportunity for “visual fanship” of connoisseurs of illustration. From there, the published offerings will expand into innovative poetry, modern fiction, and more, all presented in unique visual formats to meet the experiential demands of today’s audiences.

Dare To Be Free Press’ debut catalog will consist of groundbreaking graphic novels featuring art from international artists. The first book launches today with at least three others planned in the next twelve months. Highlights include:

The Marvelous Magic of Plows Candy: A Baseball Saga by Gary Dean Simpson, Art by James E. Lyle [July 2021], A family-friendly baseball tale reflecting the magic of days gone by with the realities of today…Willy Wonka meets Field of Dreams [Family].

Bone Crusher by Gary Dean Simpson, Art by Garrie Gastonny [September 2021], An action-filled urban thriller in which a crew of East Coast kids must escape their personal demons [Mature].

Publishing in a variety of subgenres and for a variety of audiences, the primary focus of Dare To Be Free’s first list of titles is turning epic, compelling scripts into visual sensations. As it expands its catalog, the press will continue to publish 4-5 titles per year in both print and ebook format.

About Dare To Be Free Press

Dare To Be Free Press is a small, independent press based in Southern California. The company has a fulfillment and distribution agreement with Pathway Book Service (a division of the No Tomorrow Book Company, Inc., located in Keene, NH), including wholesale relationships with Ingram, Baker & Taylor, Barnes & Noble, Books-A-Million, and Edelweiss; and sales through Amazon Seller Central. Additionally, direct sales will be available through the Dare To Be Free Press website (www.daretobefreepress.com).

Gary Dean Simpson, Author and Partner | Creative Gary Dean earned an MFA in Screenwriting from the American Film Institute, where his thesis script Someday Comes Paradise won the distinguished AFI Screenwriter Award. This recognition led to the writing of an original dark thriller Razor with Tapestry Films and several writing collaborations. As a spirited supporter of independent film and talent, Gary Dean produced a quirky comedy, Kabluey, released in 2007, followed by a coming-of-age drama film, According to Greta, in 2009.  As a creative force, Gary Dean brings a vast background of life experience to story development and production execution. With an undergraduate degree in petroleum engineering from Texas A&M, magna cum laude, he worked and lived in the international business world — London, Dubai, Jakarta, Greenland and Paris. Over his career, Simpson invested sweat equity as a business entrepreneur in the private arena and on Wall Street with a large public entity. 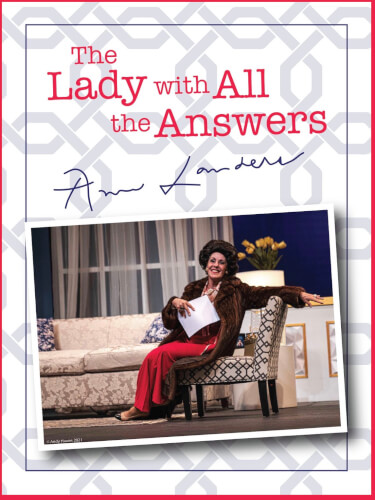