Illinois Appellate Court Justice Aurelia Pucinski is seeking retention on the Tuesday, November 3, 2020 General Election ballot. Her Ballot number is 201 and she needs your support. This year’s ballot is going to be very long and difficult because of having so many judges seeking retention along with the new process of including mail-in ballots.

Illinois Appellate Court Justice Aurelia Pucinski is seeking retention on the Tuesday, November 3, 2020 General Election ballot. Her Ballot number is 201 and she needs your support. This year’s ballot is going to be very long and difficult because of having so many judges seeking retention along with the new process of including mail-in ballots.

It’s very important for voters of all communities to make sure that they support Aurelia Pucinski’s retention by voting Yes for her on the Tuesday, November 3, 2020 ballot under the section for judges at the end of the election ballot. Pucinski’s ballot number is 201.

Pucinski has been found qualified by the many of the Bar Associations that evaluate judicial candidates  both professionally and on the basis of their support for community Interests. Pucinski has supported the appointment of a wide range of voters including ethnic voters in the state of Illinois.

“I consider it the highest honor to serve the residents of Cook County in their appeals. I am committed to fair, open and just results being careful to listen to both sides,” said Pucinski.

Aurelia Pucinski was elected a Justice of the Illinois Appellate Court, 1st District, in 2010. In the Appellate Court she has written extensively on juvenile justice, the proper use of DNA and fingerprint evidence and the need for proper translation during police questioning for non-English speaking suspects.

Besides handling her cases, she is working to provide pro bono services to the civil litigants in the Appellate Court, and to protect the privacy of juveniles in reviewing courts. She is a member of the 1st District Executive Committee.

Pucinski served as a Circuit Court judge in Cook County from 2004 to 2010. As a trial judge she heard more than 10,000 Domestic Violence cases, followed by an assignment to hear adoption, election, property tax and mental health cases.

“Justice Pucinski has a phenomenal record of fairness and she recognizes the importance of diversity in society. She has been a strong friend to all of the voters in Illinois and to the various ethnic, racial and religious groups,” Hanania said.

“It’s very important that in voting on Tuesday, Nov. 3, 2020, voters make sure to scroll through the list of names of judges and ensure that they vote Yes to retain Justice Pucinski.”

In her property tax sale cases she was particularly focused on elderly residents having their homes sold for unpaid taxes where there was evidence that the senior needed some assistance in managing his or her financial matters.

Pucinski pioneered getting the Public Guardian involved in such cases. She is particularly interested in the law as it affects juveniles, senior citizens and the disabled. She created a program in Domestic Violence Court to give additional protections and services to senior citizen victims of domestic abuse.

Pucinski was elected the first woman and first attorney Clerk of the Circuit Court in 1988, after winning the Democratic Primary against former Mayor Jane Byrne and the general election against former Alderman Ed Vrdolyak. Pucinski served as Clerk until 2000.

Pucinski started practicing law in l976 in a neighborhood law office where she developed a reputation for pro bono work, including representing citizens who sued the Chicago Board of Education to keep a local school open, a case she won in the Appellate Court. A native Chicagoan, Pucinski is a graduate of DePaul College of Law. 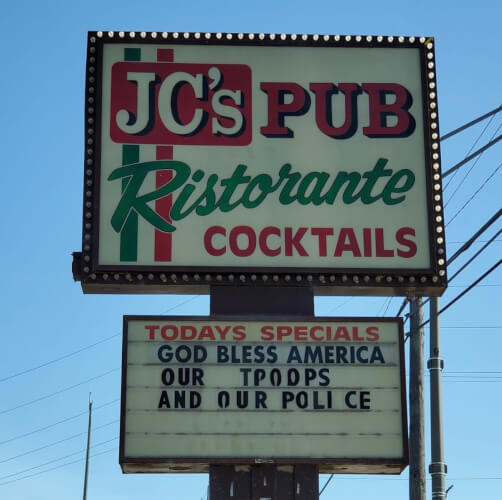 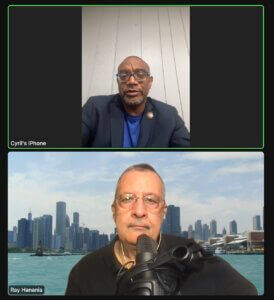