Madigan was never the real issue in the last election

Republican leaders in Illinois were easily swept aside and out of office by Democrats in the November 6 General Elections mainly because too much effort was put into personal attacks including against Illinois House Speaker Michael J. Madigan. Voters are far more intelligent than some political consultants who pushed the attack-Madigan strategy apparently believe

If you only went by the thousands of Republican and rightwing Ads that polluted our television viewing time during the last election, you might be excused for thinking that the paramount issue facing Illinois is Mike Madigan.

But fortunately, the voters saw through the mountain of campaign of mud thrown at Madigan in a hailstorm of name calling and oftentimes ridiculous scenarios.

The most ridiculous was the “unholy alliance” campaign ad depicting a priest marrying two politicians, Madigan and Democratic candidate for Governor J.B. Pritzker. It wasn’t even funny. It wasn’t clever. It even was a little offensive, including the part where the actor playing the part of the priest mouth’s the F-word in the closing ceremony.

The ad also had an undercurrent of Gay-bashing. Even if you disagree with the Gay lifestyle, the ad attack was truly offensive.

The “unholy alliance” ad had little to do with a political marriage and more to do with the divorce that took place between Gov. Bruce Rauner and Illinois voters.

As Des Plaines Democratic State Representative Marty Moylan said: “Mike Madigan is not the problem that we have in the state of Illinois. We have a leader. The governor is supposed to be the leader. Let him start leading and stop blaming Madigan for all of his problems.”

The rumors swirling around assert that multi-millionaire Rauner hit his limit in campaign spending to buy and hold his place in Illinois Government. Rauner spent a fortune to take the office from the lackluster former Gov. Pat Quinn, an easy target, but seemed to recognize that his personal wealth was just not worth throwing down a toilet.

And toilets do mean something in this state, including in claims Pritzker removed them from his Gold Coast mansions – that is plural — to win tax breaks claiming the properties were uninhabitable because they had no toilets.

Still, Pritzker’s toilet scam isn’t as bad as the toilet campaign that Rauner ran against Pritzker.

Worse were the campaign Ads funded by Liberty Principles, a far rightwing PAC that wasted millions only to learn that most voters don’t identify with their extremist agenda.

Don’t expect the extremists to learn much from the election even though Illinois looks like it went through a Democratic Car Wash that cleansed the state of many of its Republican leaders.

Every state office is now held by a Democrat. All but two Republicans remain on the Cook County Board, where the real tax problems exist but go unaddressed. Two Republican congressman, including the reprehensible Peter Roskam, were booted out of office, including Randy Hultgren.

The truth is the Republican Party in Illinois, and even across America, is losing its luster mainly because of failed policies and the fact that the national party is now led by a former Democrat, Donald J. Trump, who pretty much hijacked their party in the November 2016 presidential elections.

It’s time for Illinois Republicans to recognize they need a new plan.

Of course, Rauner claims he couldn’t do much because Madigan controls the legislature.

I guess Rauner just doesn’t get it and probably never will. The people of Illinois control the legislature and they support Mike Madigan as the Speaker of the Illinois House.

If they wanted him out, he would be gone. But the truth is that there is no better alternative. Madigan, who has dedicated his life to public service, is probably one of the smartest public servants this state has ever seen. I’ve never met anyone smarter, better or more organized.

Instead of attacking Madigan, Rauner should have given the voters some really smart ideas. But, he never did and maybe never could. He spent all that money really for nothing except to prove he never really had any smart ideas for this state.

(Ray Hanania is an award-winning former Chicago City Hall political reporter and columnist. Hanania can be reached on his personal website at www.Hanania.com or by email at rghanania@gmail.com. This column was originally published in the Southwest News Newspaper group Nov. 21, 2018) 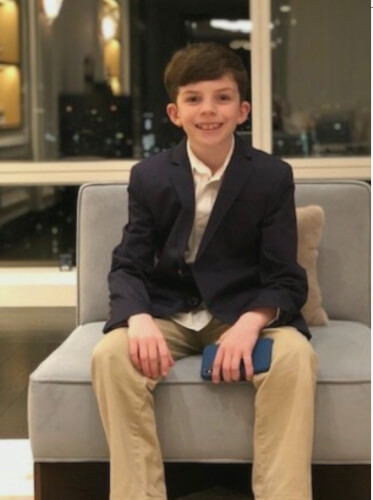 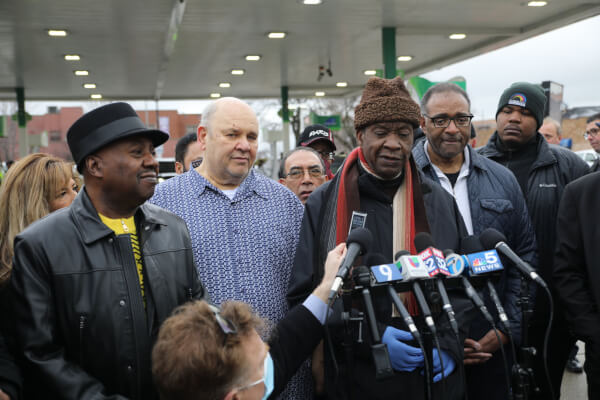