Madigan was never the real issue in the last election

Madigan was never the real issue in the last election Republican leaders in Illinois were easily swept aside and out of office by Democrats in the November 6 General Elections mainly because too much effort was put into personal attacks including against Illinois House Speaker Michael J. Madigan. Voters are far more intelligent than some… 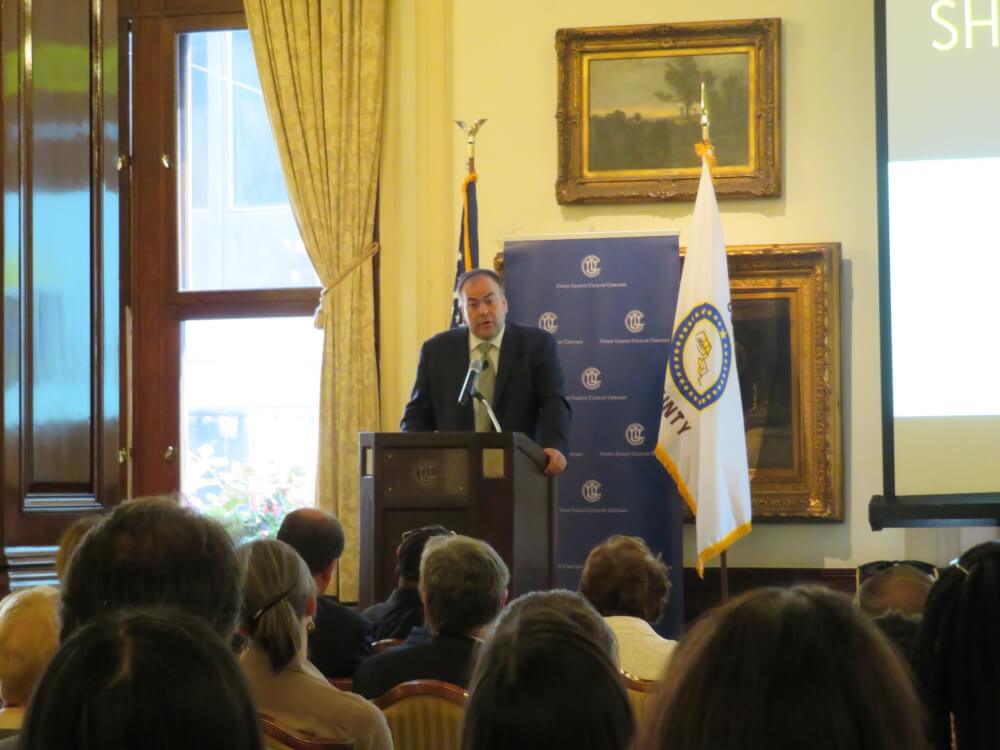 Kaegi Vows to Fix Broken Property Tax System Cook County assessor hopeful Fritz Kaegi, who bested incumbent Joseph Berrios in the Democratic primary, pledged to attendees of an Illinois Campaign for Political Reform event that the obscure yet critical office will be more transparent and accountable under his watch. “You don’t need me to tell…