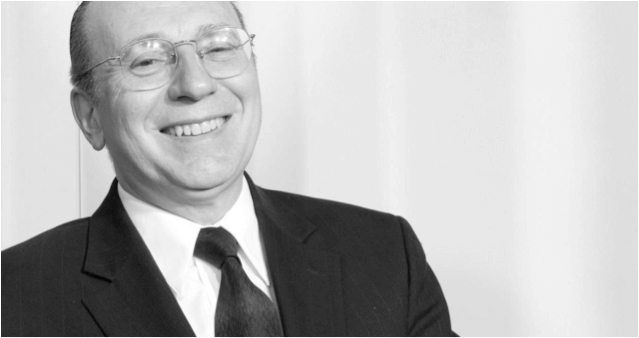 Our 1st Annual Event: Why do Jews eat Chinese food on X-mas? It’s the only restaurant open.

If you can’t join us, buy a ticket or two just to support the JWV Post 710.

All proceeds benefit Post 710 for our community service programs.