In an unusual celebration of Veterans Day, the City of Chicago moved is annual event from Soldier Field Gate O to the City Council Chambers.  General consensus was the Chicago City Council Chambers is much warmer, has better personal facilities, comfortable seating and extended space for refreshments.  Alicia Tate-Nadeauwelcomed the filled Chamber as a 33 year Retired Veteran and Executive Director of the Office of Emergency Management and Communications.

If you or your loved one would like a military presence at a memorial what is the only identification that will be accepted by the Department of Veterans Affairs?

Following the City of Chicago event from 11am to 1pm, the Jesse Brown Medical Center hosted a light lunch for Veterans, Military and patients offering Nancy’s Pizza and soft drinks. The event was hosted by Jesse Brown VAMC Volunteer Director Patrick Gleason.

Speakers include Brig. Gen. (Ret.) Stephen Curda, Director of the Illinois Department of Veterans Affairs who stressed his efforts are directed to outreach and service availability contacts with Illinois Veterans; Lionel Rabb, Board Chair, National Veterans Art Museum, and John Schwan, Interim President & CEO of the Pritzker Military Museum and Library.Gov. Rauner expressed his appreciation of Veterans as a major contribution to freedom and democracy .A Congressional report was offered by Illinois Senior Senator Dick Durbin who detailed the progress for additional benefits and services for all Veterans.

Additionally, the Illinois Department of Veterans Affairs (IDVA) will recognize 200 honorees December 3rdat the United Center as part of the Veterans Day commemoration

Anthony E. La Piana, founder and president of Guardian Corps of America is the creator of the “Homeless Personal Survival Kit”. The kits are used to help homeless people organize themselves to leave the homeless status and enter into a stable life. Included in the kit are everyday items essential to help homeless get through the day. For information to assist in distributing homeless kits contact Anthony at 630-415-3281.

Two additional Veteran events will be held on Sunday November 17. The Irish American Heritage Center (4626 North Knox Ave., Chicago, IL 60630) in partnership with the Vietnam Veterans of America will honor those who served and those who sacrificed their lives for their country with a Mass and program. The mass is celebrated at 10:30 AM by Military Chaplin Father John McNalis. After Mass remarks will be offered by members of the Chicago Chapter 242 of the Vietnam Veterans of America, followed by music by the Mr. Steve Coyne of the Shannon Rovers Irish Pipe Band.

In requesting a military presence at a ceremony or funeral or cemetery the only identification that is acceptable is the Department of Defense 214, often call the DD 214. There are two official DD 214, those issued by the Department of Defense  and those issued by the Veterans Administration. It’s the only forms of ID the DOD will accept to authorize a military presence at a funeral memorial.

Send your Veterans events and news to jerrychicago710@ gmail.com 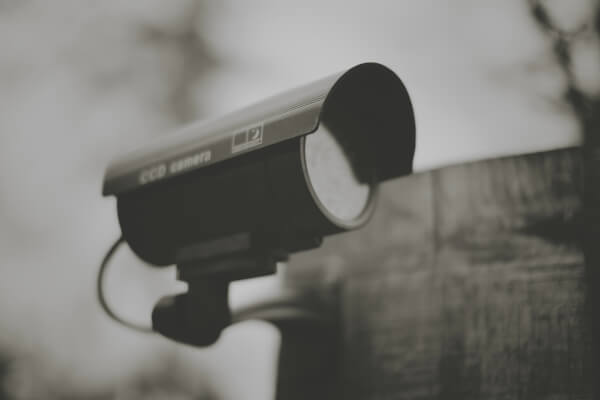