Each winter when the weather turns cold, the Quad Cities serves as host to a large majority of bald eagles making their annual southern migration from Canada to the unfrozen waters of the Mississippi River.  The Quad Cities celebrates over 50 years of bald eagle education in the area.

Visitors and Quad Citizens alike look to the skies to watch the eagles, easily identified by the white feathers of their heads and tails and their immense wingspans.  A symbol of freedom and strength, and once on the brink of extinction, bald eagles regularly awe visitors who line the banks of the Mississippi River on crisp, clear winter mornings.

Just down river from Locks and Dams 14 and 15, these magnificent birds of prey gather along the wooded bluffs to spend the winter in the Quad Cities.  The waters of the river remain unfrozen, fish is plentiful and old-growth forests provide prime sites for perching and roosting.

The Quad Cities celebrates the return of these transient residents each winter.  The bald eagles seen in the Quad Cities are growing in number.  In 2007, the eagle was removed from the list of threatened and endangered species.

Eagles are amazing birds.  They are not really bald, but develop white feathers on their heads at five years of age.  Immature Bald Eagles have dark heads.  A mature eagle will have a wing-span of 6 to 8 feet, has 7,000 feathers, and weighs 8 to 11 pounds.  Their eyesight is seven times better than humans.  They could even read a newspaper a football field length away.

These are prime outdoor viewing locations in the QC where eagles are known to congregate in the trees near the river so you can go eagle watching anytime on your own.

Be sure to bundle up!  The eagles like the really cold weather.  Please remember your eagle etiquette if you’re going bald eagle watching.  Bald eagles are under pressure to use as little energy as possible in order to maintain body heat.  Therefore, it is important resting eagles are not frightened to the point of flying off and burning up badly needed energy.  You can help the eagles survive by not approaching them and staying close to or in your car as you watch.

Birds & You is a new exhibit that opens mid-December at the Putnam Museum & Science Center, 1717 W. 12th St. in Davenport, Iowa.  Birds & You will explore the bird species, highlighting local birds, and look at the role of citizen science to preserve these species.  There will also be information about what visitors can do to help the bird population.  This new exhibit features items from the Putnam’s vast collections and will be included with general admission. Advanced ticketing is highly encouraged, and you can purchase tickets online.  Admission will be based on timed entry.

If you’re planning a visit, the area offers a variety of accommodations in all price ranges.  Other winter activities include: downhill and cross-country skiing, snowboarding, snowmobiling, winter biking, and winter hiking at any one of the area’s large forest preserves or parks.  Contact Visit Quad Cities at 800-747-7800 or visit their website at www.visitquadcities.com.

The Quad Cities is located on the Mississippi River and is made up of the riverfront cities of Davenport and Bettendorf in Iowa, and Moline, East Moline and Rock Island in Illinois.  The region is just a 2-½ hour drive from Des Moines, Iowa, and Chicago, Illinois.  It is easily accessible via I-80, I-74, I-88 and several major state highways.It is uncertain at this time whether the annual Bald Eagle Days event will take place as scheduled on January 8-10, 2021, at the QCCA Expo Center in Rock Island, Ill. 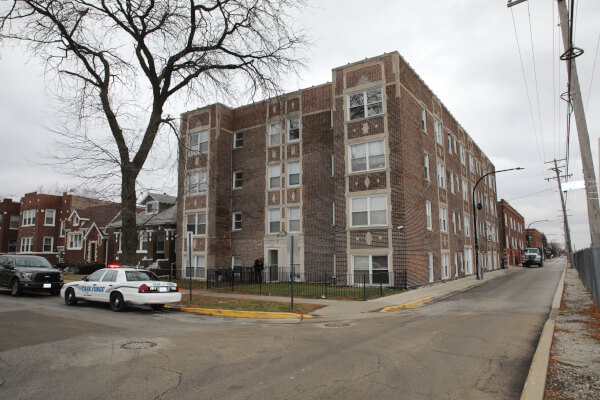