The Orland Fire Protection District Junior Cadet Class (Pilot Program) is being offered this year as a one-day class on Monday, July 16, 2018.  This class will be offered to the first 15 children (residents of the OFPD) between the ages of 13 – 15 years old.

This class will give students a glimpse of an opportunity to explore Fire Rescue & EMS.

This class will provide a combination of classroom and side-by-side training with our current Firefighters Cadets and OFPD Firefighters. 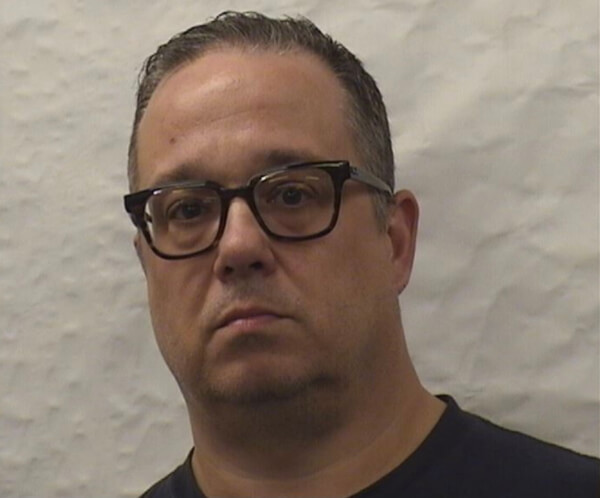 Man who broke into Oak Brook home on Thanksgiving arrested Crime
Orland Park Ranks No. 1 in the Nation for Owner-Occupied Homes Business 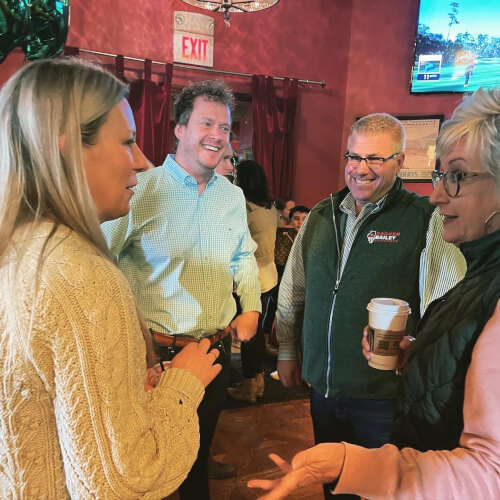