Passover is a very special time of year, and we look forward to the opportunity of spending it with you! All week we will be offering a variety of wonderful Passover specials. As usual we will host dinner the first two nights for your family’s Seder, and offer some great catered packages to have your Seder at home. Please take a deeper dive into some of our wonderful offerings!

ALL DINNER PACKAGES INCLUDE:

Brisket and/or Chicken
Chopped Liver or Sweet and Sour Meatballs
Passover Matzo
Chicken Broth
with pieces of chicken, carrots and celery on side
Matzo Balls
Choice of Side
(Tsimmes or Green Beans and Carrots)
Matzo Kugel
Choice of Potato
(Potato Kugel or Oven Browned Potatoes)

Have Your Seder With Us! 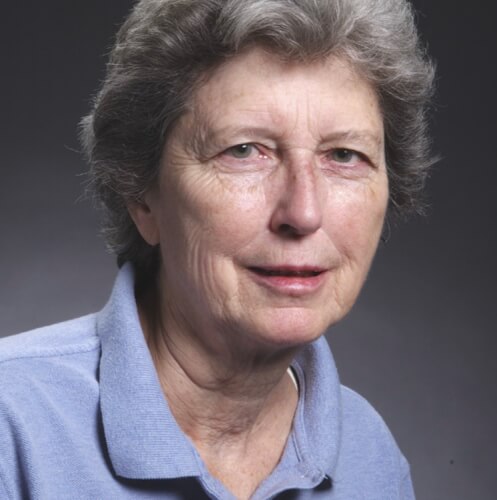 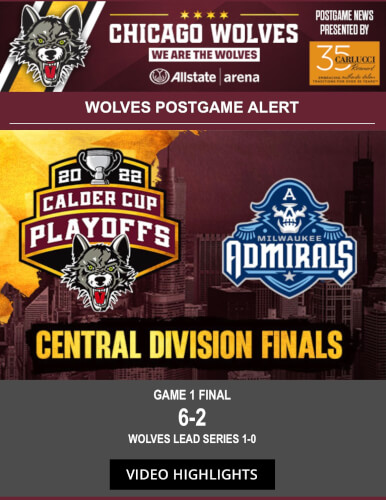