Thanks to an impressive run – winning five straight and beating one team twice in one day – the 16-18 Year-Old All-Star team from La Grange Babe Ruth Baseball is the Northern Illinois State Champ.

La Grange swept top-seeded Moline 3-2 and 6-2 on July 16 in Brookfield to claim the crown. La Grange had to win five straight after falling into the losers bracket.

La Grange next plays in the Ohio Valley Regional in Crown Point, Ind. That tournament runs from July 20 to July 23. Moline also qualifies as state runner-up. La Grange has one game scheduled on July 20 in pool play, and two on July 21. 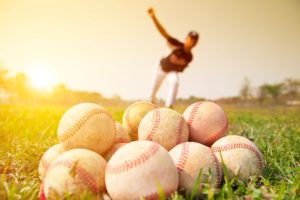 In the state title clincher, La Grange jumped to a 3-0 lead with a two-out rally in the first inning. After Drew Mrazek and Will Sloyan doubled, Phil Mangini and Eamon McDonnell followed with run-scoring base hits.

La Grange added three runs in the fifth inning with Max Good, Joe Hess and Mrazek each driving in a run. Jonathan Dattalo was the starting pitcher, followed by Jack Albrecht, who pitched three innings in relief. Moline mounted a late rally, scoring two runs in the sixth, but La Grange held on.

In the first game on July 16, Moline took a 1-0 lead in the fourth inning, but La Grange tied the game. Reliever Derrick Toczek allowed a run in the fifth, but La Grange again tied the score at 2-all in the seventh. Toczek had pitched three scoreless innings before giving way to Dattalo, who was unscored on in the ninth, 10th and 11th innings.

In the bottom of the 11th, with two outs and Hess on second base, Mangini promptly singled to drive in the game-winner.

La Grange had advanced to the title round with a 15-5 win July 15 over the host team, Western Conference. In that game, Mrazek and McDonnell both had four hits, while Good and Dattalo added three each.

Earlier on July 15, La Grange stayed alive with an 8-7 thriller over Lansing.

La Grange raced to an 8-2 lead behind the pitching of starting pitcher Justin Schlender. But Lansing rallied and had the bases loaded with two outs in the seventh. That’s when relief pitcher Mrazek coaxed a batter to ground out to second baseman Hess to seal the victory.

La Grange had won its first game in the tournament, 14-3 over Calumet City, on July 12. But La Grange lost, 4-1 to Western Conference on July 13 to fall into the losers bracket, forcing the team to win five straight to win the state title.

Michael McQuillan and Dirk Molek also play for La Grange, and Jeff Gianone is the coach. Winning manager Dave Dattalo said it was an experience he won’t soon forget.

“As a friend of mine once said ‘create memories and enjoy them.’  Well, thank you, La Grange All Stars. You’ve given me something that I’ve always dreamed of and, with my son to share the experience with, it’s simply beyond words,” Dattalo said. 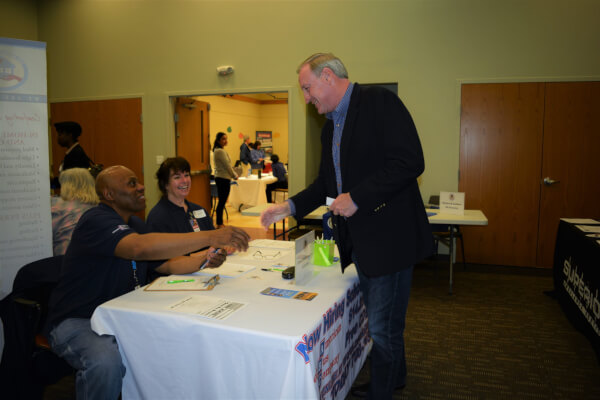 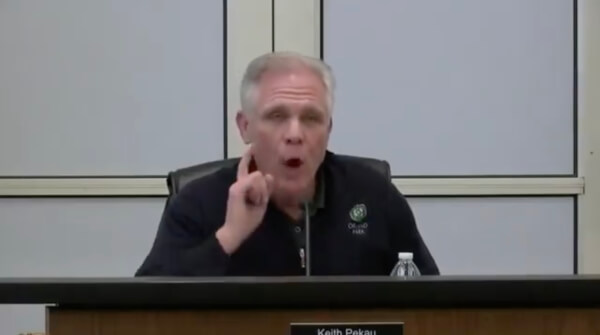