“The SIDCCA insists the number one priority for Southern Illinois should be increasing economic opportunity. Chris Kennedy’s commitment is to putting people back to work and he has a lifetime of experience upon which to draw. Southern Illinois needs a candidate committed to an ‘all of the above’ approach to revitalizing the economy.”

“I am honored to accept the endorsement from the Southern Illinois Democratic County Chairmen’s Association. Across Illinois, voters are ready for a change in Springfield and ready for Illinois to again embrace the American Dream — the notion that we are a country and a state where anyone can make it and where unlimited opportunity is the promise of our country,” Kennedy said.

“We are a diverse state with lots of different parts, but Democrats from Winnebago County to Alexander County know we must turn around Illinois because it has never been in worse shape. Governor Rauner has turned his back on rural communities by cutting funding for their public schools, slashing higher education institutions like Southern Illinois University that can be an economic driver for the region, and ignoring the opportunity to drive a tourism economy in the region. Together, we can fix the mess created by Governor Rauner who has put his own political agenda ahead of our economy, our families and our future. We are building a grassroots campaign made up of thousands of Illinois families who are ready to restore the promise of our state.”

Chris Kennedy is a Democratic candidate for Illinois Governor who ran the Merchandise Mart and is currently leading a privately-financed construction project that is bring 2,000 jobs to Illinois. Along with his wife, Shelia, Chris runs Top Box Foods, a hunger relief non-profit they founded. Previously, he served as chairman of the University of Illinois Board of Trustees. Chris is the son of the late Senator Robert F. Kennedy and Ethel Skakel Kennedy and is the eighth of their eleven children. He and his wife have four children and reside in suburban Chicago. 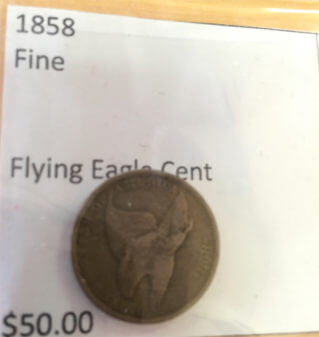 Ticks in Illinois Found to Have Heartland Virus Health

Members of Congress call for Trump’s ouster from office elections 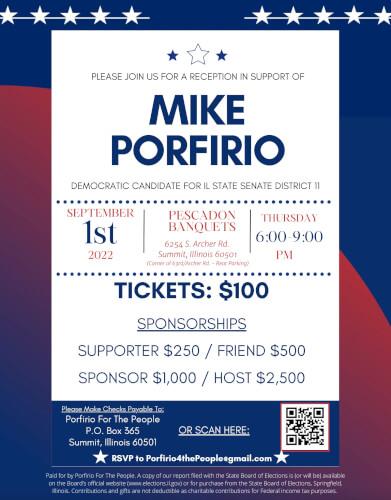