Remembering the Daily Newspaper, and when big city journalism had more credibility. But today, the community newspaper and the Internet offer more variety, more diversity and more news that is of interest directly to you. Not even a fish wants to be wrapped in today’s dailies

I’m sitting at the Nissan dealership replacing my brakes when I spotted a crisply folded newspaper sitting lonely on the table nearby. Ignored by everyone. Still in sections. Undisturbed.

Everyone in the waiting room staring at their cell phone screens, including me. But I kept peeking at the lonely, inked orphan on the table. Staring. Should I get up and say hello? Would the newspaper satisfy me?

I wasn’t as fixated on my cell phone as the rest. I don’t play games on the cell. I use it for texting, checking email and occasionally writing observations and commentary, even though some readers think I should give that up and try my hand at mindless things like Angry Birds or Candy Crush.

I wondered if the others even knew what to do with a “newspaper?” Would they think I was nuts if I wandered over and picked it up?

The newspaper, especially on a Sunday, was a family event in my home growing up. My dad would grab the “News” Section and sit back and enjoy a cigar and coffee as he carefully devoured every word.

My Mom took the “Sales” sections, my brother the “Sports” Section, and my sister grabbed the “Entertainment” Section. The dog snatched the “Editorial” section of the newspaper, rightly so I imagine. I was left with what I thought was the most important section, the full color and multi-paged “Comics.”

If you took the wrong section of the Sunday newspaper, back then, it would cause a ruckus.

But no one noticed when I got up and walked to the table at the Nissan dealership in Matteson. I carefully slipped Section 1, the News section, off the tight fold. And I walked back to my waiting room chair.

It was pretty thin, far from the behemoth section that it used to be.

I really tried to like it. The front page was promising. I carefully opened it, bringing back all those family memories of something I used to do dozens of times a day, many years before. It felt familiar. There was an excitement. Anticipation. A wow!

My friend John Kass was on page 2, looking old and ethnic like me. Writing about Sanders, Clinton and Trump. It was interesting. But as I read through the section, the boredom was just too overwhelming. Page after page of blah. Same stories over and over again, it seemed.

Chicago school kids painting a decrepit bathroom in need of repair. Never mind their education sucks. Arnie “who cares?” Duncan getting another clout job. Mayor Emanuel still being a disconnected jerk. Hate crime stabbing squeezed to the side. The Middle East, mass shooting in Austin look back. And opinion that just continued to get worse and bore.

Honestly, I tried to get into it. But it was like I was being lectured to. Downward. It wasn’t about me or what I want. The newspaper was talking to itself. And the stories were so thin!

Every story was a ghost of what it should be. Tight. Not enough. I could hear my dad’s voice booming through the little Georgian home on Luella Avenue on Chicago’s Southeast Side, “Don’t they know how to tell a story any more?”

Not any more Dad. The big newspaper dailies are even worse, dad! That’s why I spend all my time reading the community newspapers, something that didn’t exist in my dad’s day.

I guess that’s what happens with age, and erosion. The thrill is gone. The blonde hair up close loses its luster. The breasts don’t bloom. The perfume chokes and coughs.

I put the newspaper back down on the table with as much polite respect as I could muster, and then settled back into the future. My cell phone. Back with everyone else. In our lonely, own cells.

(Ray Hanania is an award winning former Chicago City Hall reporter and columnist. Email your thoughts and comments to rghanania@gmail.com. Like his Facebook page at Facebook.com/rghanania) 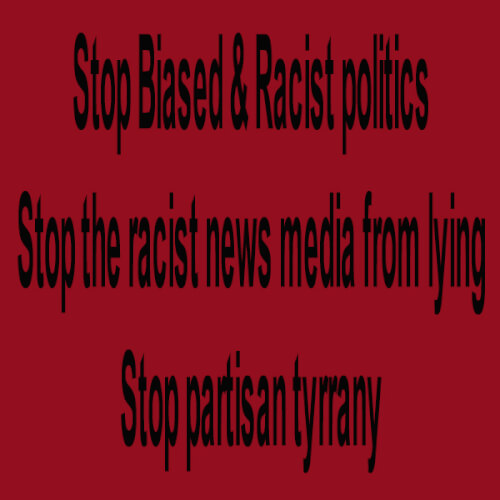