Supporting Our Police: Statement from the Orland Fire Protection District

Supporting Our Police: Statement from the Orland Fire Protection District The Orland Fire Protection District strongly condemns the Illinois Legislature’s adoption of a law, HB 3653, that impose sweeping changes to police departments throughout the State of Illinois that undermine the support of our men and women in Blue and their ability to fight crime….

Pat O’Brien slams Kim Foxx record on felony prosecutions at press conference Under the failed reign of State’s Attorney Kim Foxx, gang-related gun violence has surged in Cook County, and as Chicago experiences one of its bloodiest summers, a national study that analyzes prosecutorial malpractice names Kim Foxx as one of the worst prosecutors in… 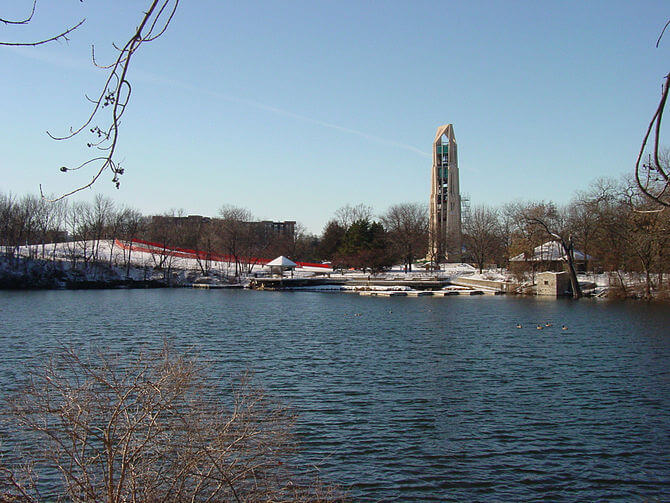 Naperville Police Offering Youth Academy This Summer Students will get an in-depth look at law enforcement in this 7-week course The Naperville Police Department is now accepting applications for a seven-week Youth Academy to be held this summer. The academy will begin on June 7, 2018 and continue every Thursday night (excluding July 5) through…