Republican candidate for the 6th Congressional District Rob Cruz is urging the U.S. Supreme Court to prevent government from mandating COVID vaccinations. He criticized the Cincinnati 6th US Circuit Court of Appeals for removing a court-ordered “stay” on President Joe Biden’s nationwide mandate for companies with 100 or more employees

Rob Cruz, Candidate for Congress (R-6th) commenting on the federal appeals court Friday split decision ruling that the Biden administration’s vaccine mandate for private employers of companies exceeding 100 people can take effect, said that “Our personal liberty and the basis of our nation are in the hands of the Supreme Court.”

“This is a farce,” said Cruz, “after the administration has made exceptions to the rule for his political supporters in the unions, teachers, autoworker sand healthcare workers, the rest of his ‘not so close friends’ will be subject to his will, this is not democracy,” he said.

The rule issued by OSHA meant that some 84 million U.S. workers faced a Jan. 4 deadline to get vaccinated before it was paused. “The federal government is attempting to control you job, your body, your entire life,” he stated, “this is unacceptable in a free society, this is not a communist country, this is the land of ‘We the People’, not ‘We the Party,” he declared

The ruling comes after several industries – including airlines and the big three US automakers – agreed not to mandate vaccines for their union employees.

The OSHA rule threatens fines of up to $13,600 per violation. It also threatens to fine an additional $13,600 per day that an employer does not abate the violation. For a willful, or serious, violation OSHA can issue a fine up to $136,000.

Cruz is a successful small businessman from Oak Lawn who is frustrated with the direction and overreach of current elected officials. Rob seeks office only to find better solutions for public safety, education, and support of small businesses. 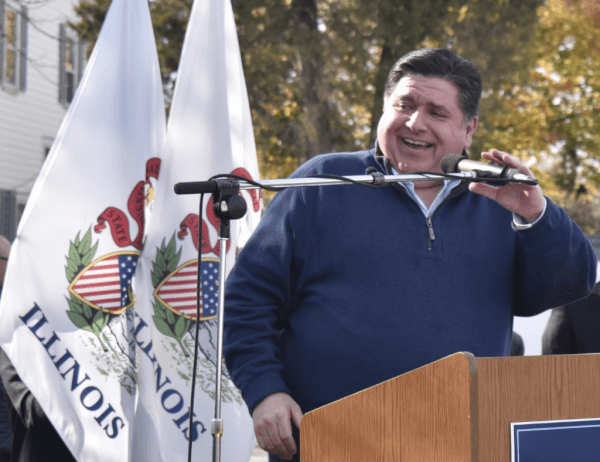