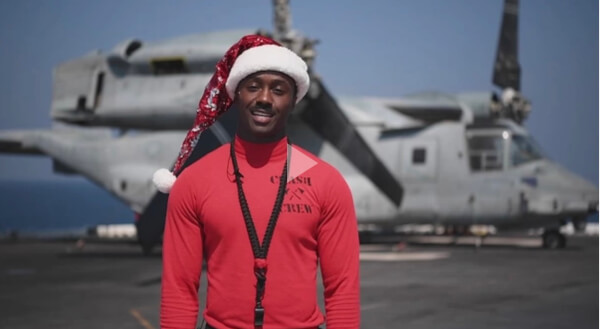 Essex and the 11th Marine Expeditionary Unit are deployed to the U.S. 5th Fleet area of operations in support of naval operations to ensure maritime stability and security in the Central Region, connecting the Mediterranean and the Pacific through the western Indian Ocean and three strategic choke points.

To view the video click here or use the widget below. 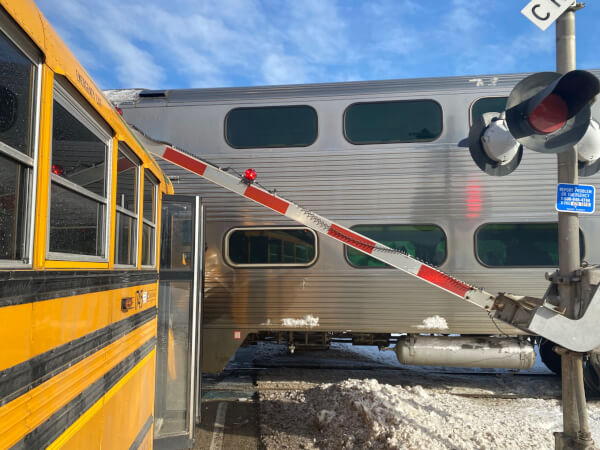