The Orland Fire District was alerted at 11:58 AM of a house fire on Wednesday, November 3, 2021 by a neighbor who  noticed smoke coming from a house behind them in the 16800 block of 89th Ct. in Orland Hills.

Fire crews found the house full of smoke and a fire in the upstairs bathroom that had extended up the walls to the attic and to the exterior wall of the home. Fire crews made an aggressive interior attack and deployed two handlines to quickly extinguish the fire.

Multiple fire crews from the Orland Fire District arrived on the scene and assisted with fire control, search and rescue, and overhaul of the structure. A full still was called to provide additional manpower and equipment to the scene as well as covering numerous additional calls for service within the Fire District.

The early notification to the fire department by an observant neighbor helped keep further damage to a minimum.​ 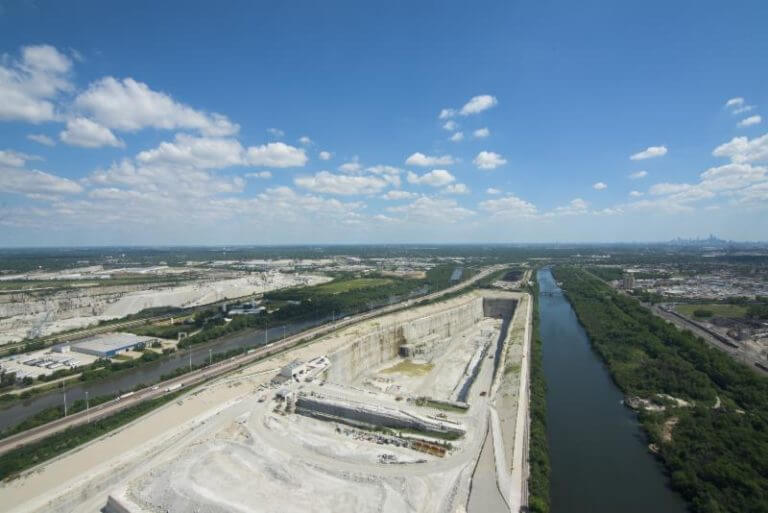