Today, Congresswoman Debbie Dingell (D-MI) voted in support of a bill passed by the House that will protect Dreamers and individuals with Temporary Protected Status (TPS).

The American Dream and Promise Act provides Dreamers who came to the US as children and individuals with TPS a path forward to citizenship. In Michigan, TPS is critically important for many communities. TPS allows individuals from nations experiencing war, natural disasters, or extraordinary circumstances to live and work in the United States on a temporary basis.

“The American Dream and Promise Act gives Dreamers who came to the US as children and are Americans in so many ways – from paying taxes, serving in the military, strong members of the community – a pathway to citizenship,” said Dingell. “It also would provide the same opportunity to people who came here under TPS status. TPS is critically important for many communities of people who fled unsafe, life-threatening situations due to war or instability. We must fulfill the creed that if you work hard and give back to your community, you can have a chance at the American Dream.” 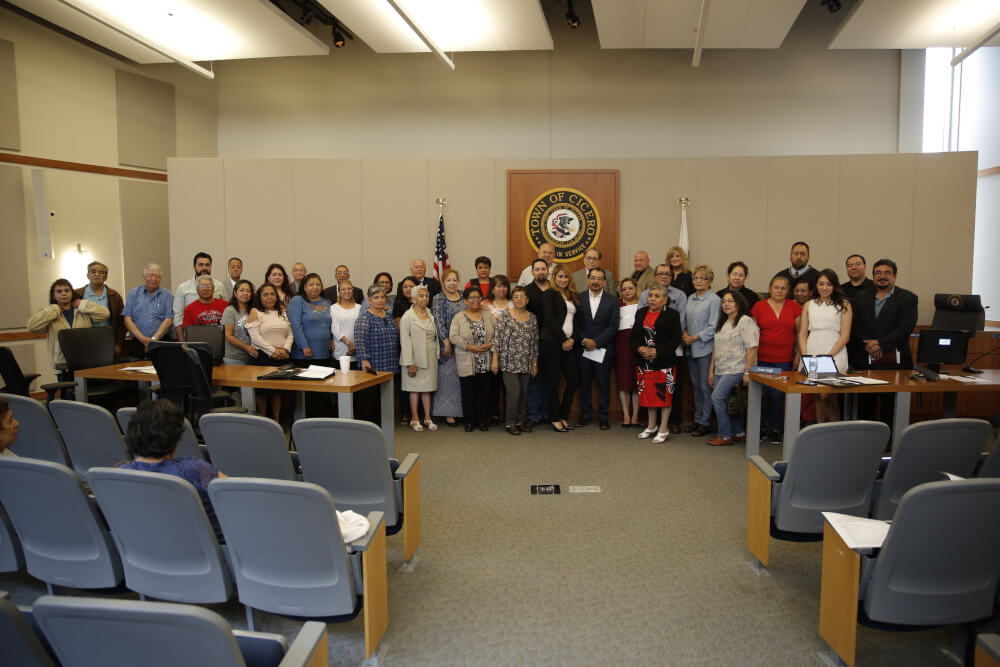 The American Dream and Promise Act provides a pathway to citizenship for eligible Dreamers who entered the U.S. under the age of 18 and who were continuously present in the U.S. for 4 years prior to the date of the bill’s enactment. Dreamers would be provided conditional permanent resident status and would need to fulfill an education, employment, or military track to adjust to permanent resident status. In addition, the American Dream and Promise Act would secure permanent residency for people with TPS and DED. After 5 years, those permanent residents would be eligible to apply to become citizens. On average, TPS recipients have lived in the United States for 20 years, building a new life for themselves and their families. Similarly, DED recipients have lived in the United States and contributed to their communities since 2007. People with TPS and DED are just as American as Dreamers, working hard every day to pursue their American Dream.

This bill is designed to promote justice and fairness for Dreamers, and for the TPS and DED holders who had fled brutality, violence and natural disasters many years ago to come to this country.

Dingell has led her colleagues in calling on the Administration to re-designate TPS for Yemen due to the ongoing armed conflict within the country. TPS status was set to expire on July 5, 2018. The Trump Administration extended protections to allow eligible individuals to re-register for an extension of their status for 18 months, through March 3, 2020.

During the designated period, eligible nationals of Yemen (and people without nationality who last habitually resided in Yemen) who are approved for TPS will not be removed from the United States. For more information about the application process and eligibility requirements, please visit www.ucis.gov/tps. Members of the community who need assistance should contact Dingell’s Dearborn office at 313-278-2936.