Brad Ryan, 23, 16714 Hillside Place, Tinley Park, was charged Thursday with unlawful possession with intent to deliver more than 5,000 grams (a Class X felony) after Tinley Park police found a large quantity of drugs inside his home while executing a search warrant.

Officers also learned that Ryan received most of his product through the mail from southern California, and that he would have the packages delivered to a residence located in the 6800 block of White Egret Court.

Once the packages were delivered, Ryan would recover them and bring them back home.

Based on information gathered during the course of the investigation, police secured a search warrant for one of these packages and located 420 THC vape oil cartridges ($45 per unit for a total street value of $18,900).

The package was then delivered as expected to the home in the 6800 block of White Egret Court. Ryan recovered it a few hours later, brought it to his residence and opened it.

Police then executed a search warrant at his home, where they found 24.5 lbs. of raw cannabis, 8.5 lbs. of THC wax and 1,020 units of THC vape cartridges/edible THC. Police also recovered a large amount of money.

Ryan was transported Friday morning to the Bridgeview Courthouse for bond court. 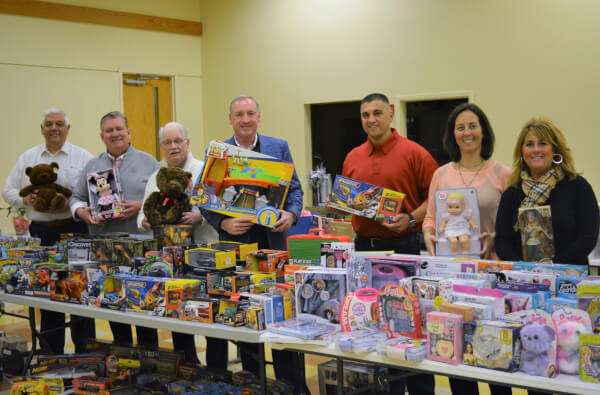