A 39-year-old flight attendant, Adam Schall, has been charged with possession of child pornography for allegedly sending and receiving sexually explicit images and videos of children under the age of 13 on his cellphone, Cook County Sheriff Thomas J. Dart announced today.

The Cook County Sheriff’s Police Special Victims Unit linked Adam Schall, formerly of Skokie, to multipleimages and videos of child pornography found on a social media account in connection with a separate child pornography investigation that was initiated from a National Center for Missing and Exploited Children cyber tip.

On Wednesday, March 29, SVU Investigators learned Schall, who works as a flight attendant and now lives in Pewaukee, WI, was arriving at O’Hare International Airport where he was later taken into custody for investigation.

On Friday, April 1, Schall appeared in the Rolling Meadows Courthouse where he was issued a $10,000 D-Bond on charges of possession of child pornography, a Class 2 felony. He was released after posting the required 10 percent of his bond. 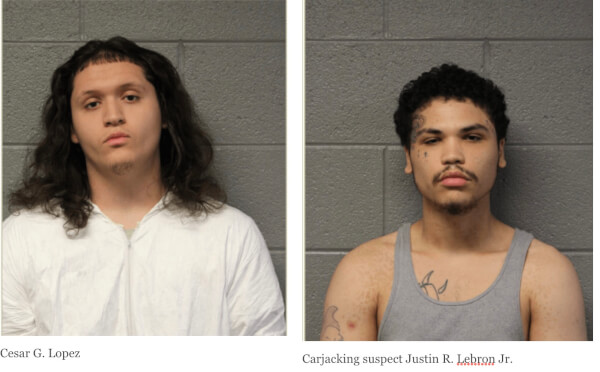 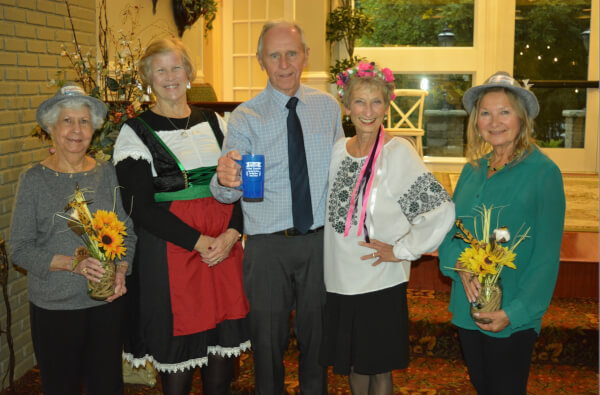 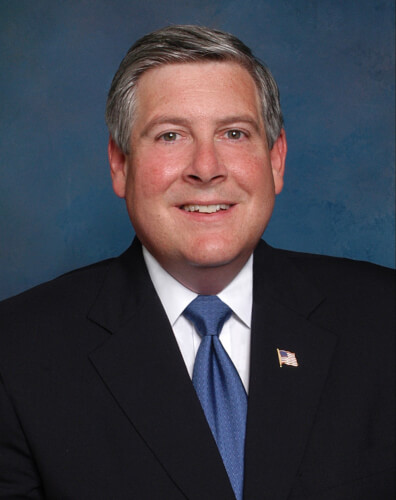