Did you know that August is National Minority Donor Awareness Month? Nearly 60% of the more than 100,000 people on the national organ donation waitlist are people of color, so the month serves as a way to bring awareness to the issue and help to increase donor registrations among communities of color.

The inequities within the healthcare system and organ donation system are two issues David Moore cares about deeply. That’s why while none of his opponents are talking about them — David Moore has made these issues a priority as part of his campaign for Secretary of State!

One of the responsibilities of the Illinois Secretary of State is to maintain the state’s official registry of residents who wish to donate organs or tissue in the event of their passing.

Education on the subject is a huge stepping stone to progress — that’s why David Moore joined forces with Gift of Hope earlier this month to hold an educational forum for Chicago residents about the benefits of organ donation.

David Moore knows that educating communities of color about organ donation is one of the best ways to enact progress within a healthcare system that has historically failed Black and brown communities.

As Secretary of State, David would continue this education and if elected he will:

✅  Work with other elected officials and Organ Procurement Organizations (OPOs) statewide to make sure they are being racially sensitive to all patients;
✅  Work to make sure staff at OPOs are diverse and reflect the patient community;
✅  And make sure Latino, Asian, and Native American populations receive factual information in their own languages and from trusted sources about organ donation.

David Moore has made it a cornerstone of his campaign to improve access, customer service, transparency, and accountability for residents from every corner of Illinois. If you’re with David in his fight to improve the lives of all Illinoisans, can you chip in to his campaign today?

David Moore is candidate for Illinois Secretary of States running in the March 15, 2022 Democratic Primary election to fill the seat to be vacated by incumbent Jesse White’s retirement.

“Oh, What Fun” Festival of Trees is Back to Usher in the Holiday Season in the Quad Cities  Entertainment 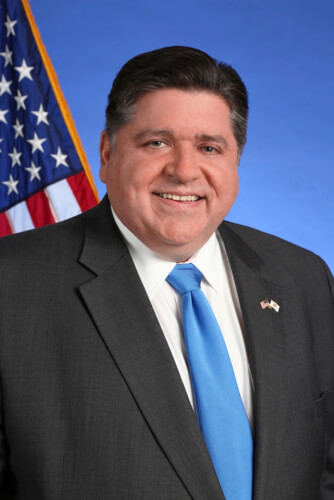