Personnel moves were on the agenda at the latest meeting of the Bridgeview Village Board.

The board unanimously approved promoting a firefighter to the rank of lieutenant, and making a part-time police officer a full-time officer.

Firefighter Jason Yerkovich, with the department for 11 years, is now a lieutenant. After the April 7 meeting, Acting Fire Chief John Jennings spoke highly of Yerkovich.

“It is time,” Jennings said of the promotion.

“(As lieutenant) he is basically referred to as a working officer, so he’ll be in charge of a line company (at a fire),” Jennings said.

“It is a big deal. And he gets the fun part of paperwork, too,” Jennings said with a smile.

Jennings knows all about paperwork as he recently was promoted from lieutenant to acting chief.

In another public safety move, the board approved promoting Lauren Ciba from part-time to full-time police officer. Police Chief Ricardo Mancha, after the meeting, said he’s been impressed with Ciba’s work.

“She has proven herself to be a good officer,” Mancha said. “She’s been helping us out. She looks like she’ll be a great addition to the department.”

Mancha said her attitude is positive.

“She’s hard working, is always looking for something to do, self-initiated, I think that speaks volumes for her,” Mancha said.

This gives Bridgeview two full-time female police officers. The other is Maggie Szalas, who has been with the department about 18 months, Mancha said.

Candice Klein is another female part-time police officer, Mancha said. Ciba has been working part-time with Bridgeview since November.

“I was look for some administrative help,” Mancha said. “We brought her on. She had been a Chicago police officer. She quit to raise a family. So, her experience will help us greatly here. She’ll be great.”

In other business, the board approved amending the agreement between the village and Ovation Food Services for concessions at SeatGeek Stadium.

“It’s kind of a realignment of management services for the stadium,” Mayor Steve Landek said.

The village will receive 42 percent of the concession sales from a multi-day music festival.

Spectra would also pay the village 50 percent of sales revenue it gets from subcontractors.

In a related matter, the board voted 6-0 to terminate an agreement with Spectrum Venue Management.

The board also approved a maintenance agreement with Cook County regarding the village taking care of sidewalks at and around 87th Street and Roberts Road, which is being renovated, Trustee James Cecott said. 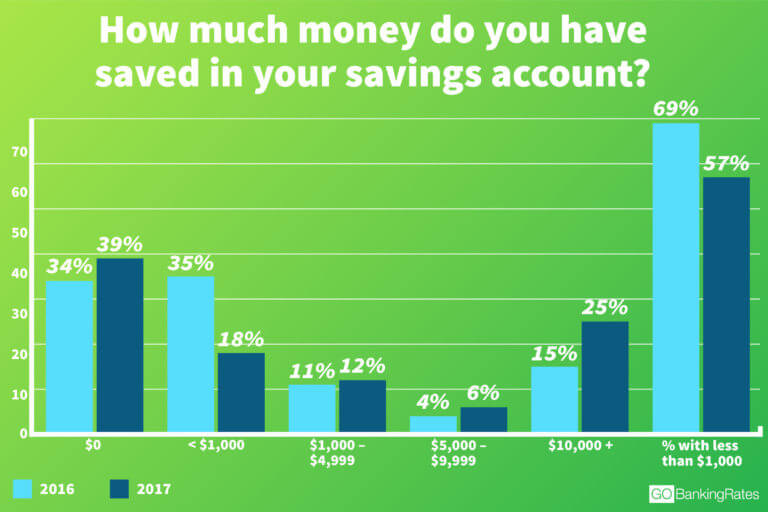 57% of Americans Have Less Than $1,000 in Savings Baby Boomers
Summit boat launch may get new life News