Chicagoland Toys for Tots Motorcycle Parade is Back, Dec. 5

Fortier “Everyone had a rough year and we want to make it better.”

Chicagoland Toys for Tots Motorcycle Parade has been a Chicago tradition for forty-three years and the non-profit organization plans to make a return this year with the 44th Motorcycle Parade.

In year’s past, thousands of motorcycle riders join the group with toys strapped to their bikes to ride in the “World’s Largest Parade” and donate to those in need.

Last year The Chicagoland Toys for Tots continued to collect thousands of toys for children in need in Chicago and the surrounding suburbs without a parade due to Covid restrictions.

“With everything going on in the world everyone had a rough year, and we want to make it better” says Chicagoland Toys for Tots President George Lester Fortier.

“Now that we have the Parade back we hope to help more families than before because we know there is more and more of a need.”

The Parade will kick off from Dan Ryan Woods at 9:30am and proceed North bound on Western Avenue to Foster & Grand. There will be several breaks in the parade to allow traffic to cross Western Avenue. Parade volunteers have posted signs on Western Avenue and sent letters to businesses to inform owners and patrons on the Parade Route.

Every motorcycle that rides in the parade is required to bring a new unwrapped toy to donate at either the beginning or end of the parade. There are also Chicagoland Toys for Tots Drop Boxes located all around Chicagoland and even Indiana.

Toys can be donated to any of the hundreds of toy box locations including all Chicago Fire Departments. New, unopened toys for children ranging in age from 0-12, as well as items for children 12-15. Toys should not be wrapped. No stuffed animals.

A list of those Drop Box locations can be found on the Chicagoland Toys for Tots website www.chciagolandtft.org. Finally, toys may be dropped off at the organization’s warehouse located at 8900 Odell, in Bridgeview, Illinois on Sunday, December 6th and through out December by calling a Toys for Tots board member.

Monetary donations can also be made by check to Chicagoland TFT, PO Box 388500, Chicago, IL 60638. You can also donate directly to Chicagoland Toys for Tots on the websites donation page https://chicagolandtft.org/direct-donations. 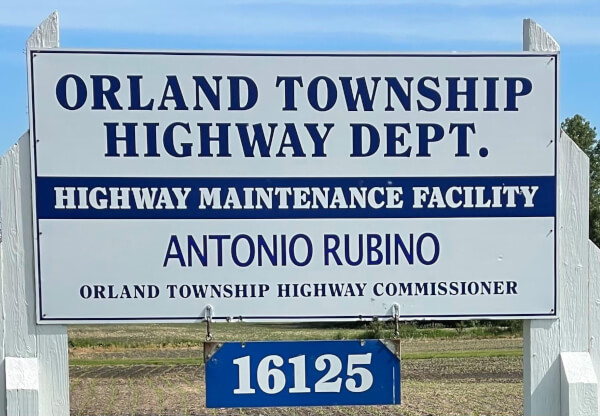 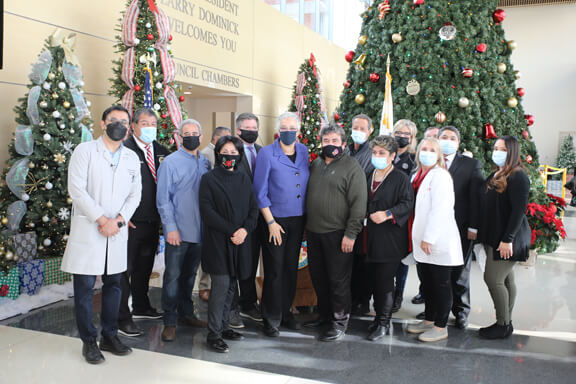