The Bridgeview Village Board has approved a contract to upgrade the website of SeatGeek Stadium, which, it hopes, will be easier for visitors to navigate and be better used to promote events.

The board on June 3 unanimously approved the agreement with Americaneagle.com. The cost of the agreement is $63,750, Mayor Steve Landek said.

“This is to upgrade the website,” Landek said. “Without the (Chicago) Fire (soccer team), we need to be more cutting edge.”

“Americaneagle has done our website previously many years ago and we feel they’re the best company to do the job,” Landek added. 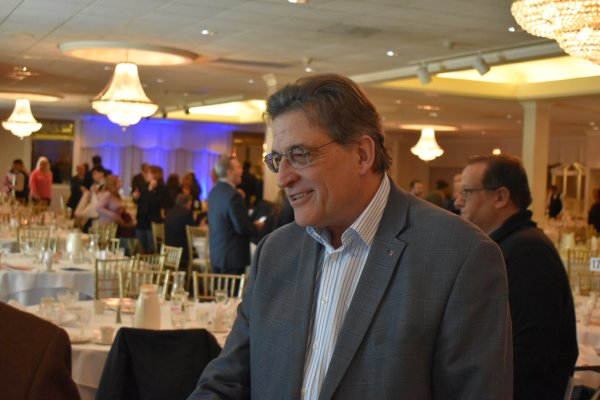 Trustee James Cecott said he was hoping the new site “will get more interest, and more concerts and more participation” at SeatGeek Stadium.

With the coronavirus pandemic, there have been no events held in recent months at the stadium.

According to an informational packet the company provided to the village, Americaneagle.com is a “full-service web development and technology company” that started in 1978 and has more than 400 employees nationwide.

Some of the clients include the Pro Football Hall of Fame, the United Center, Chicago Auto Show, Green Bay Packers, Tampa Bay Downs, Philadelphia Eagles and the Orange Bowl.

Landek looks forward to seeing the new site in action.

“We’re going to run all the events through it, the ticketing, it’s an interactive web site, much more than previous times,” Landek said.

Without the Chicago Fire as the primary tenant, the village is now running the show, so to speak, at the stadium and wants a more visitor-friendly website experience.

In other business, the board unanimously approved special use permits for two marijuana growing companies.