Two men from Cicero were walking along the street at the 2200 Block of Central Avenue in Cicero on Saturday night, July 13 at around 9:30 PM when a Black Hummer with four passengers, three young men and one woman stopped in traffic for a red light. While waiting for the traffic light to change, the two groups “exchanged words” and an argument ensued.

Someone from the sidewalk threw a bottle at the Hummer hitting the hood of the vehicle. A passenger in the Hummer then pulled out a weapon and fired one shot which struck 33-year-old Richard Dunlap of Cicero in the chest, killing him. The driver of the Hummer then drove off immediately after the shooting.

Police responded to 911 calls of a shooting victim and pulled over the suspect Hummer near the 5100 Block of Cermak Road.

Vehicle passenger David Aguirre-Gonzalez was charged on Monday with firing the weapon and one count of First Degree Murder. Another passenger in the vehicle, Nicholas Aguirre, was charged with Aggravated Unlawful Use of a Weapon. Further charges are pending. Both of the suspects have been identified as being members of a Chicago Street Gang.

Police recovered the weapon and matched the bullet to the handgun. Both Aguirre-Gonzalez and Aguirre are from Chicago and are in police custody. Charges have not been filed against the driver of the vehicle or the fourth passenger in the vehicle.

The charges were approved by the Cook County State’s Attorney this morning.

“This represents the first shooting in the Town of Cicero this year,” said Cicero Police Chief Jerry Chlada.

“We have seen a significant reduction in shootings, including those involving street gangs over the past 14 years. But I applaud our officers for their quick response to take the suspects into custody and off of the street.” 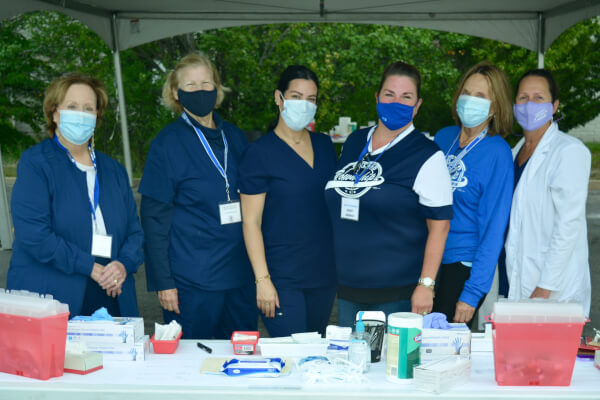