Chairman Morrison believes, without a doubt, Governor Rauner gives Illinois Republicans the best chance to retain the governor’s office and win vital additional seats in the Illinois House of Representatives and State Senate. “We must continue to work to end the unfair political advantage of one party rule of government, we need equal representation, when one party controls the political policies for 30 plus years we end up with the current financial catastrophe Illinois finds itself in,” added Chairman Morrison. Under Governor Rauner’s leadership, Illinois Republicans have won back five house seats in the last election cycle which eliminated a one party super majority – a much needed step forward for Illinois Republicans.

Governor Rauner has also made substantial economic investments in the Illinois Republican Party and has been instrumental in rebuilding a political infrastructure for republicans to compete across the entire state. Moreover, the 2018 General Election will be critical to the long-term future of Illinois as the next governor will play a critical role in the upcoming remap of the General Assembly districts.

“Let’s be honest, we have a terrible exodus occurring in Illinois and it’s because government has been failing the residents of our great state for too long. Our state government cannot continue on its current course if we’re to break this awful trend and improve the quality of life for all of our residents,” said Chairman Morrison. For multiple consecutive years, Illinois has lost more residents than any other state in the country.

“Bruce Rauner has shown a fierce commitment to fighting against the entrenched bureaucracy and special interests that have controlled Springfield for decades. Governor Rauner is the best equipped person to continue to lead this fight for reform and that is why I fully endorse his candidacy for re-election,” stated Chairman Morrison. 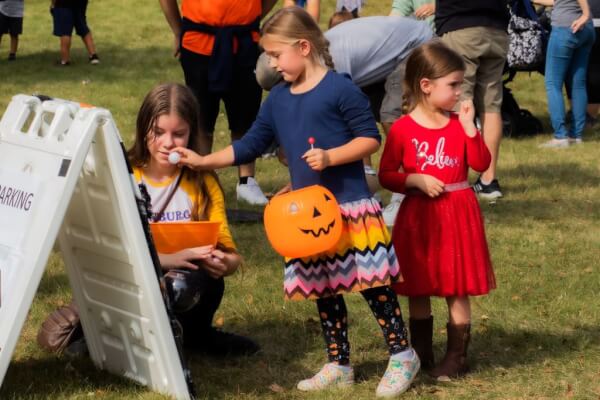