Dozens of Democratic candidates running in the November 6, 2018 General election will be showcased at the annual Candidate’s Breakfast & Brunch on Sunday, October 21 hosted by The Arab American Democratic Club.

More than 500 Arab American community leaders and activists will attend the gathering giving a powerful voice to an expected Democratic voter surge next month.

“We are very excited that both Speaker Madigan, one of the most influential government leaders in the Midwest and certainly in the state of Illinois will be addressing the concerns and interests of Arab Americans at the breakfast forum,” said Samir Khalil, executive director of the AADC, the state’s first ever Arab American PAC, founded in the 1980s.

“We are also very honored that Karen Yarbrough, who has a brilliant career in Illinois public service as the former state representative for the 7th Illinois House District and currently the Cook County Recorder of Deeds. Ms. Yarbrough is the Democratic party endorsed candidate for Cook County Clerk in the November 6, 2018 General Election, which she is overwhelmingly expected to win.”

During his keynote address, Madigan is expected to make a major announcement regarding a new Illinois state law that will advance the rights of Arab Americans.

Miriam Zayed, an AADC board member, said that the morning brunch will also feature many important candidates for public office including showcasing Abdelnasser Rashid, the Democratic Party candidate for the Cook County Board. Speakers also include Jesus “Chuy” Garcia, candidate for the U.S. Congress, local officials and several Cook County and Illinois judges including Judge Sam Betar III and Judge Linda Davenport.

“We are very proud to host this event each year to allow our government officials and public servants to meet with and speak to members of the Arab American community,” said Zayed, who previously was twice backed for local school board office.

“More than any other political party, the Democrats have given resonance to the Arab American voice, opened their doors to Arab American participation in government, and stood with us against discrimination on the local, regional and national levels.”

AADC Communications adviser Ray Hanania said the event will feature the best that the Democratic Party has to offer from the top of the ticket at the state level to the grassroots races for local and countywide contests.

“This is an important election and the Democrats have fielded a powerful and challenging slate of impressive candidates at every level of government from the state down to the county and local municipal races,” said Hanania, an award-winning former Chicago City Hall reporter and media consultant.

“Despite excessive criticism from Republicans, Mike Madigan has empowered voters in Illinois and prevented Republican Governor Bruce Rauner from worsening the state’s economic health. Rauner wants you to believe that one person is responsible for this state’s problems. That’s ridiculous. The truth is that of the past eight governors who have controlled Illinois since 1969, only three have been Democrats serving only 16 years, while five Republican governors controlled Illinois for more than 35 years. The burden for the state’s problems falls squarely on the shoulders of the Republicans like Rauner.”

Hanania said Rauner’s personal attacks against Madigan were “nauseating” and misleading and are intended to distract voters away from his failure as governor. 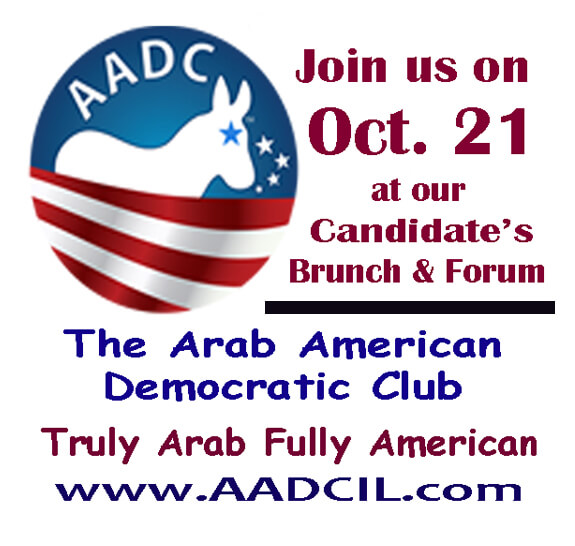 Tickets for the brunch are still available, AADC officials said, at $40 per person. They can be purchased from the AADC website at www.AADCIL.com. The brunch begins at 10 am at Niko’s Restaurant, 7600 S. Harlem Ave. All Democratic officials and candidates are invited and will be introduced and invited to speak to the gathering. 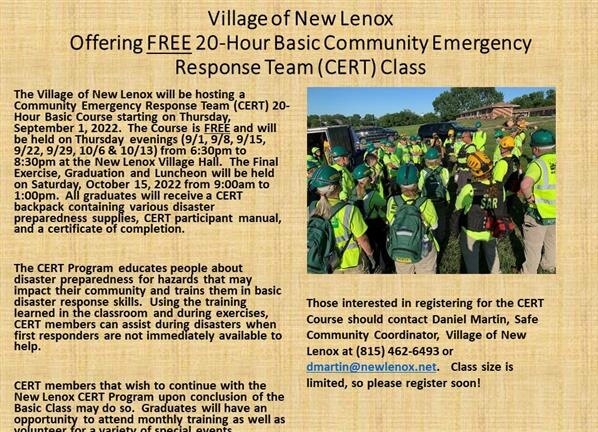